Written by Baird Maritime on March 14, 2018. Posted in Harbour Tugs and Operation. 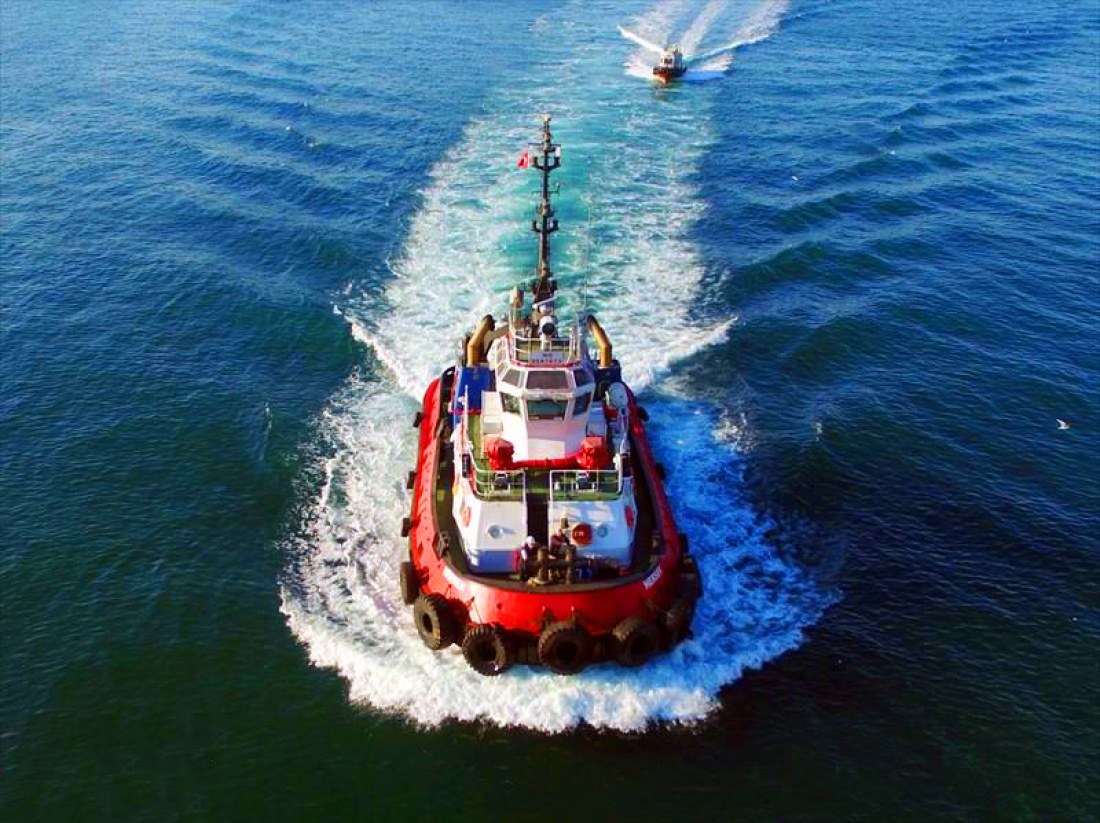 Lebanon’s Port of Beirut has acquired a 22.5-metre by 8.8-metre harbour and coastal tug from Turkish shipbuilder Med Marine.

To be used by Beirut Pilotage Station, the Robert Allan Ltd-designed vessel has twin MTU engines that develop a total output of 2,280kW with a free sailing speed of 12.0 knots and bollard pull of 40 tonnes.