Written by Baird Maritime on February 1, 2018. Posted in Harbour Tugs and Operation. 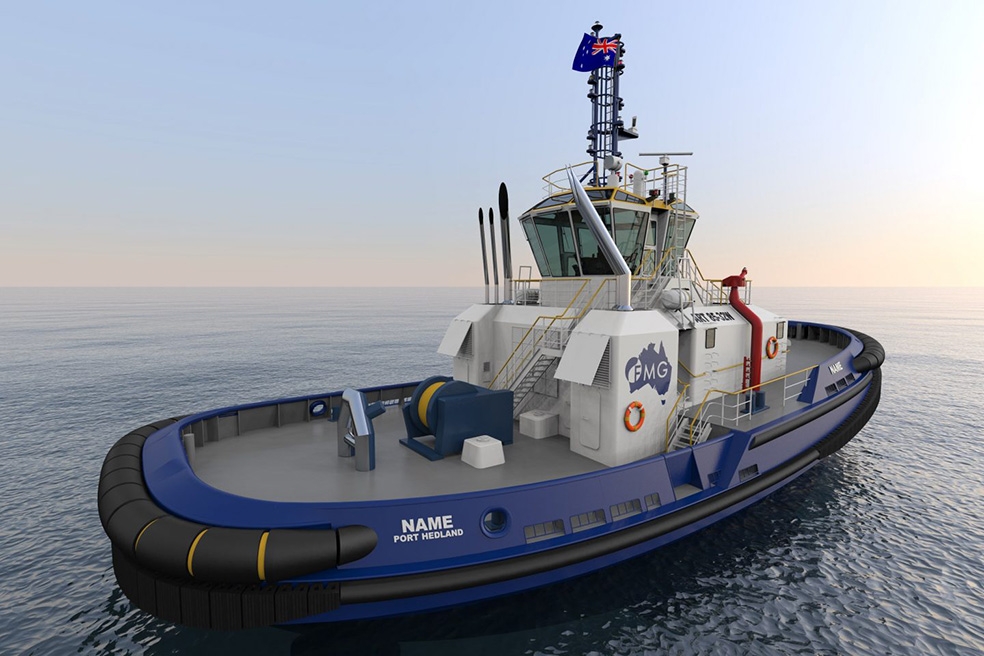 The six Fortescue tugs are being built specifically for the contract at Damen Shipyards’ Song Cam shipyard in Vietnam.

The first two are scheduled for delivery by the end of October. The remaining four are due in early 2019.