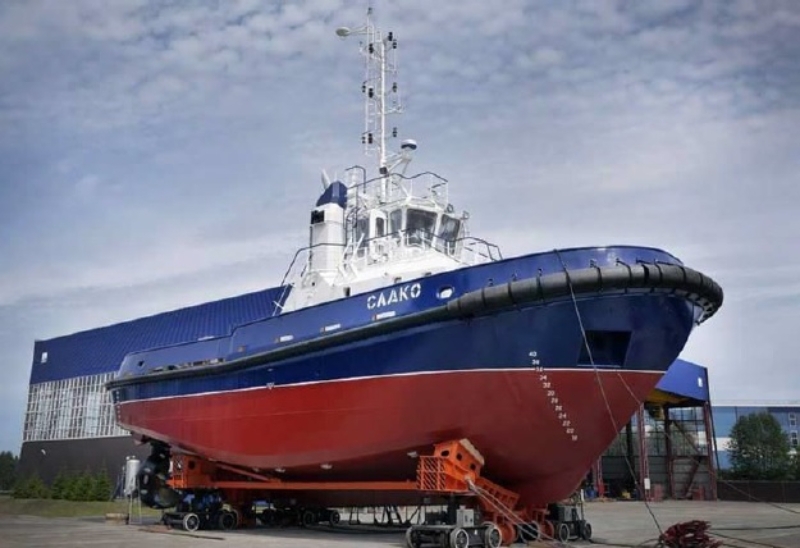 Pella Shipyard has launched a new tug under Project 90600 for local operator Sevmash-Shelf.

Named Sadko, the vessel is intended for towing and berthing operations in harbours and coastal areas, salvage work, ship assistance in ports, and firefighting.