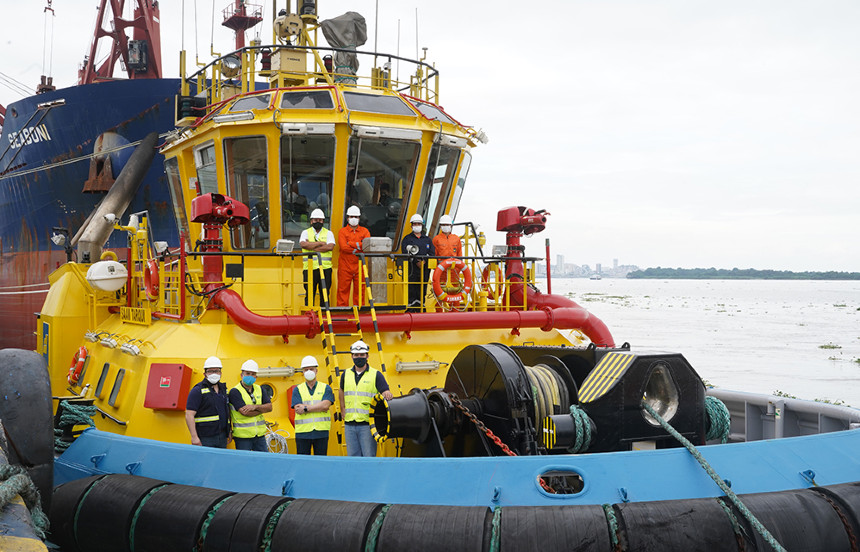 Saam Towage’s operations in Ecuador will be expanded with the acquisition of two tugs, the first of which arrived recently following a delivery voyage from its previous owners in Turkey.

The Med Marine-built Saam Tarqui will soon begin operations out of the Port of Guayaquil while the second tug is due to arrive from Mexico in the second quarter of 2021.

Saam Tarqui‘s transatlantic crossing included stops in the Canary Islands and Curaçao and a transit through the Panama Canal. The voyage was facilitated by Dutch company Transport and Offshore Services (TOS).