Written by Baird Maritime on September 25, 2018. Posted in Harbour Tugs and Operation. 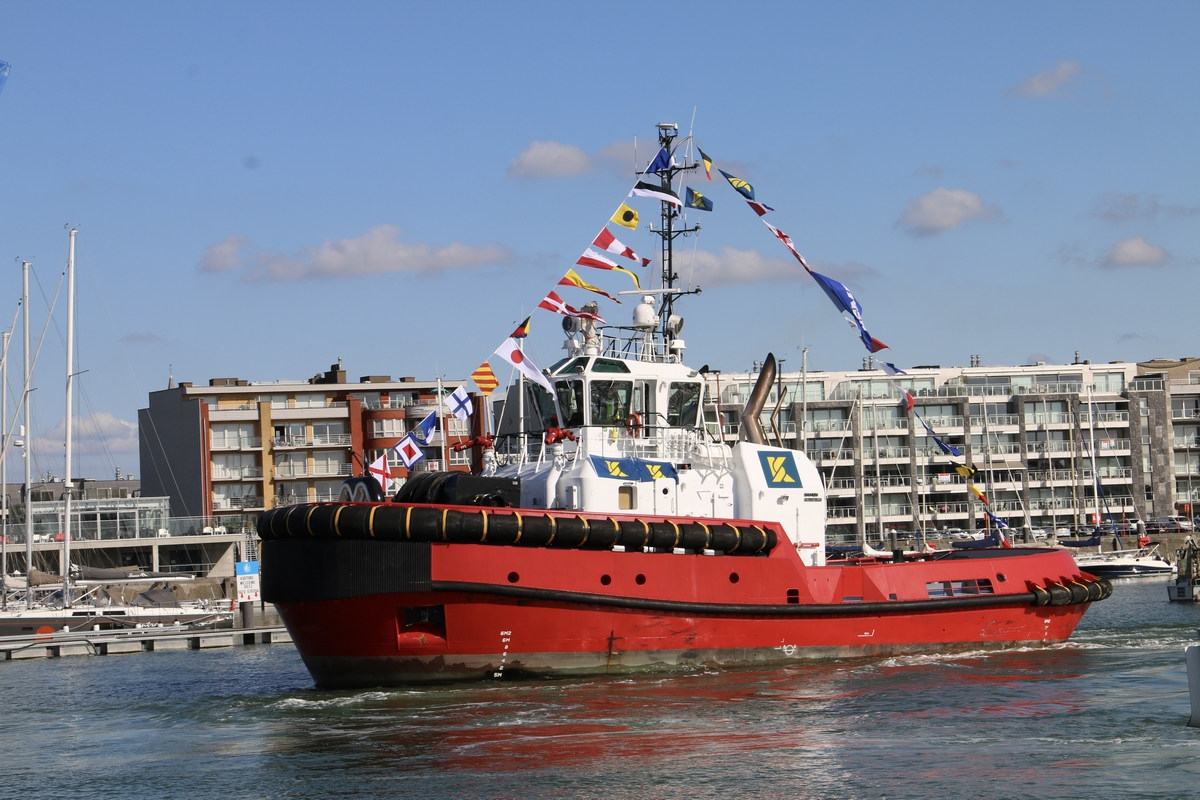 Kotug Smit Towage recently held a naming ceremony for its newly-built Damen ASD tug that will operate in the Port of Zeebrugge.

The tug, named Southampton, is one of four Damen-built tugs recently delivered to Kotug Smit for its European harbour towage activities.

Southampton has a bollard pull in excess of 80 tonnes as well as environmentally efficient performance.