Written by Baird Maritime on March 22, 2018. Posted in Harbour Tugs and Operation. 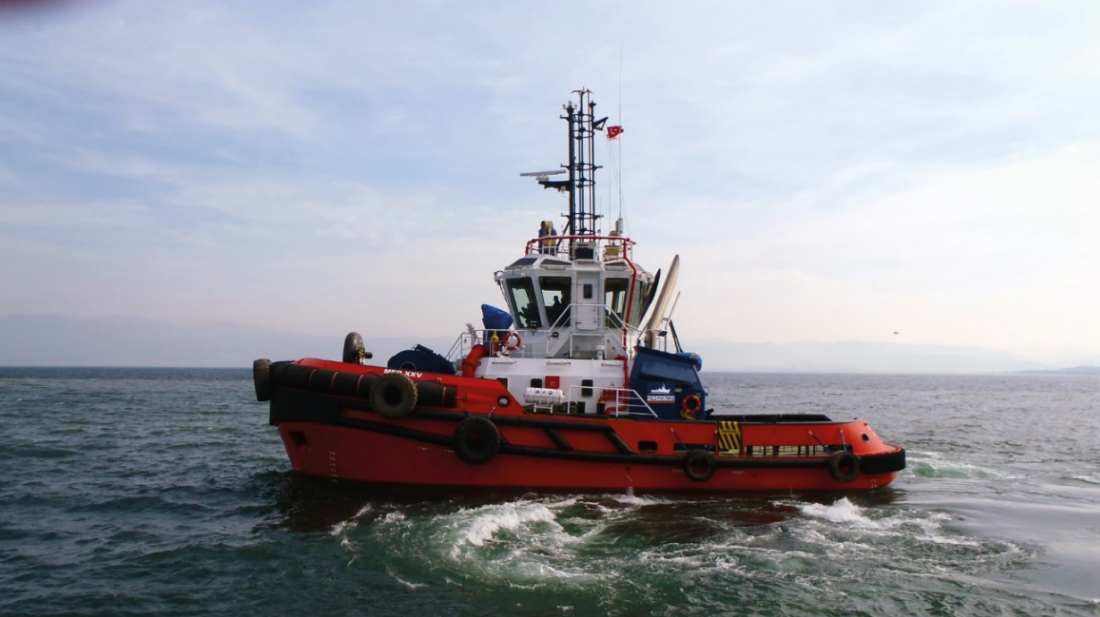 Designed by Robert Allan Ltd, the ASD tug is designed for harbour and terminal operations and coastal towing.

A diesel-driven fire-fighting (FiFi) pump for the tug’s FiFi E system is mounted on one of the main engines and can deliver 1,400 cubic metres per hour to two electrically-controlled monitors.