Written by Baird Maritime on April 4, 2019. Posted in Harbour Tugs and Operation. 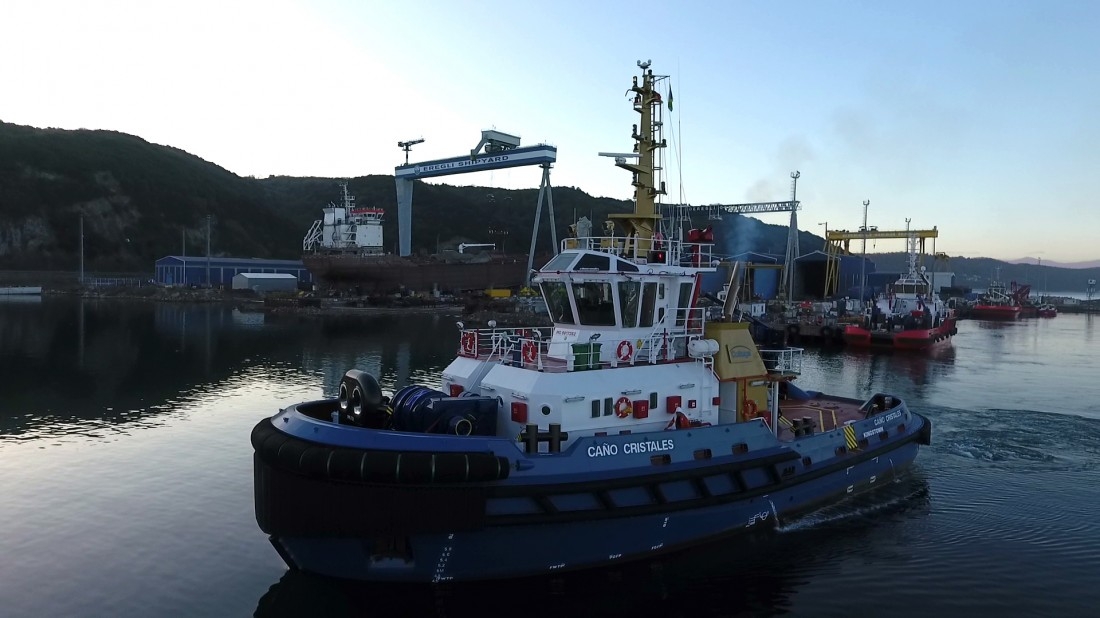 An ASD tug that had been built and operated by Turkey’s Med Marine has departed on its delivery voyage to its new owners in Colombia.

The vessel will sail under the name Caño Cristales as part of the towage and salvage fleet of Coltugs.

It is the second Robert Allan Ltd-designed 32- by 11.6-metre tug in a series that Med Marine has sold to an overseas customer following the sale of an earlier unit to J. Johannsen and Sohn of Germany in 2018.