Written by Baird Maritime on December 10, 2020. Posted in Firefighting, Harbour Tugs and Operation. 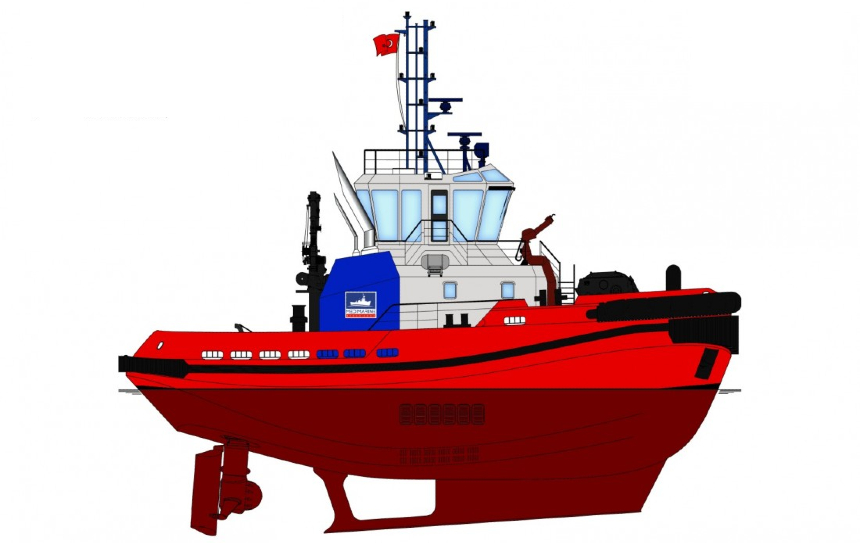 Turkish shipbuilder Med Marine has been awarded a contract for the supply of a new ASD tug to Spanish operator Remolques Gijoneses.

The Robert Allan Ltd-designed vessel will be the third Med Marine tug to be delivered to the same customer after two 24-metre, 45-tonne bollard pull tugs.

The firefighting equipment will consist of a pump rated at 1,400 cubic metres per hour and two foam/water monitors.

The tug is scheduled for delivery in March 2021. It will be operated out of the Port of Gijón.