Written by Baird Maritime on July 30, 2018. Posted in Harbour Tugs and Operation. 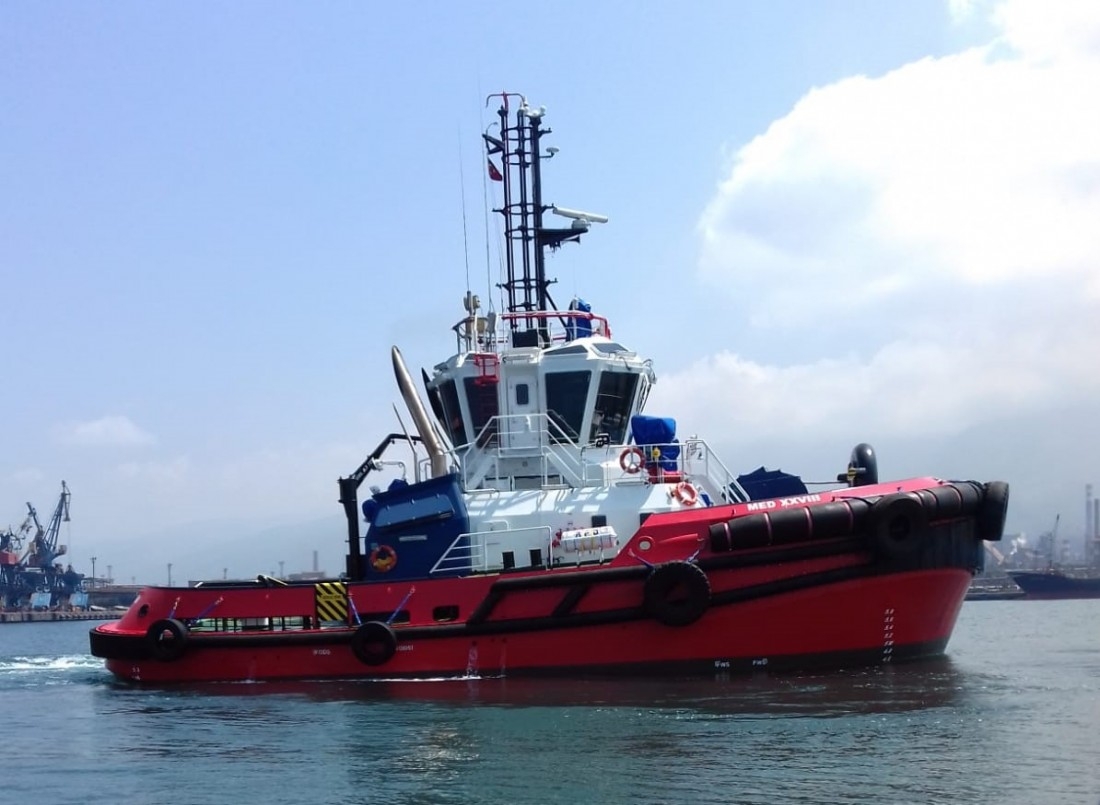 The Robert Allan Ltd-designed is the fifth in a series of six tugs built for the fleet.

The vessel is designed for harbour and terminal operations, and coastal towing. She has a length of 23 metres, beam of 10.9 metres and depth of 4.4 metres.

Med Marine now has a total number of 24 tugs operating in Turkey.