Written by Baird Maritime on May 22, 2019. Posted in Harbour Tugs and Operation. 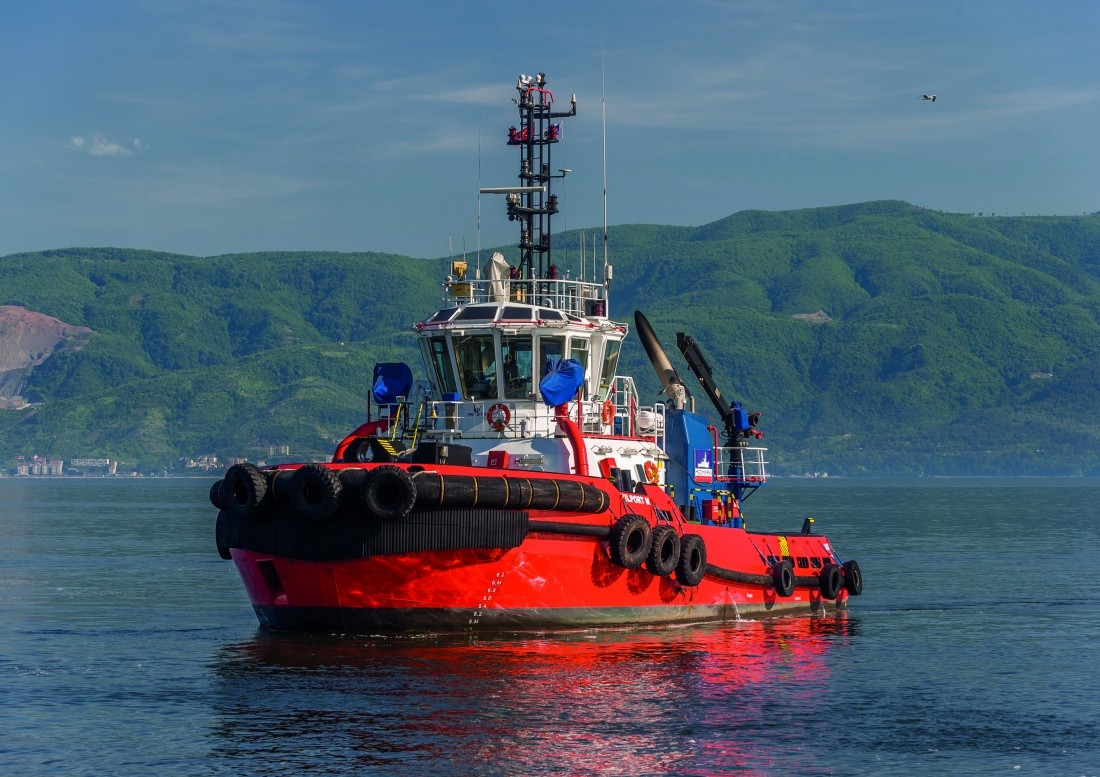 Formerly operating as Yilport M, the tug has been renamed Praia Maria by its new owners.

The vessel has FiFi1 notation, a crew of six, and two Wärtsilä W9L20 1,800 kW engines that deliver a free sailing speed of 12 knots and a bollard pull of 50 tonnes.