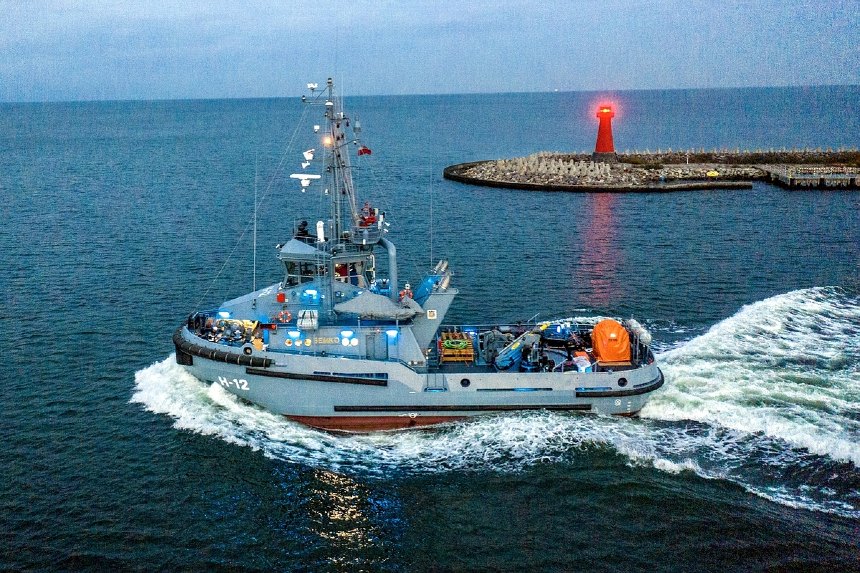 Remontowa Shipbuilding of Gdansk recently handed over a new 30-metre tug to the Polish Navy.

Semko is one of six tugs ordered by the navy from Remontowa following the latter’s selection as the winner of a competitive tender process concluded in June 2017.

The tug will be operated out of the naval base at Świnoujście in northwestern Poland.