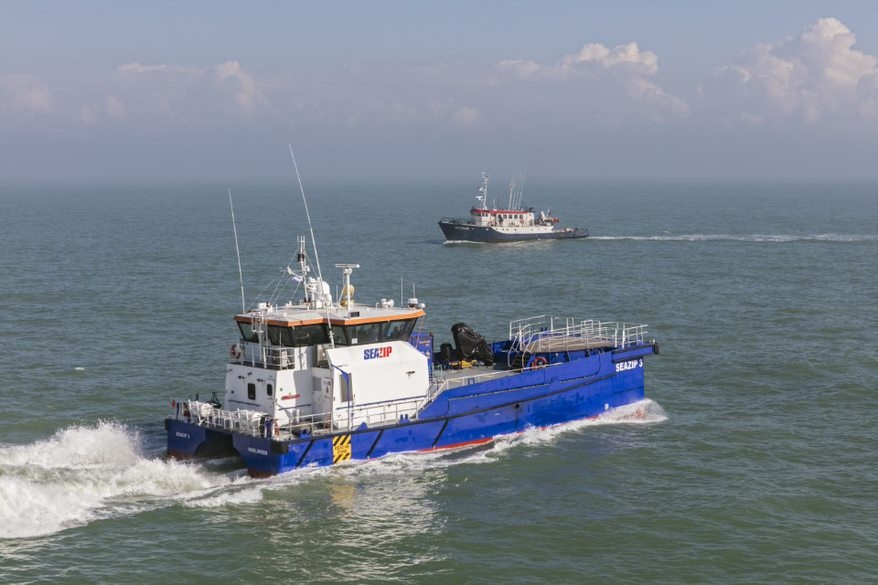 A series of autonomous operations trials were recently held in the North Sea about five nautical miles off the coast of Den Helder, Netherlands, as part of the Joint Industry Project Autonomous Shipping which was initiated in 2017.

The vessel was outfitted with collision avoidance technology and took part in several nautical scenarios to determine how it would interact with seagoing traffic.

A total of 11 scenarios were run in which SeaZip 3 interacted with two other vessels, namely, Octans, a training vessel of the Maritime Institute Willem Barentsz, and Guardian, an emergency towage vessel operated by the Netherlands Coastguard, project leader Marnix Krikke said.

The scenarios were first tested in the MARIN simulator centre in Wageningen before being recreated in a real-life environment in the North Sea.

The trials showed how the decision-making process of an autonomous system works in ensuring safe sailing and avoiding collisions with other vessels.

The autonomous system provided by Robosys Automation, connected to the on-board autopilot and machinery control system, performed the evasive manoeuvres.

The trials also revealed that further testing of autonomous systems is needed for these to more efficiently cope with complex marine traffic situations.