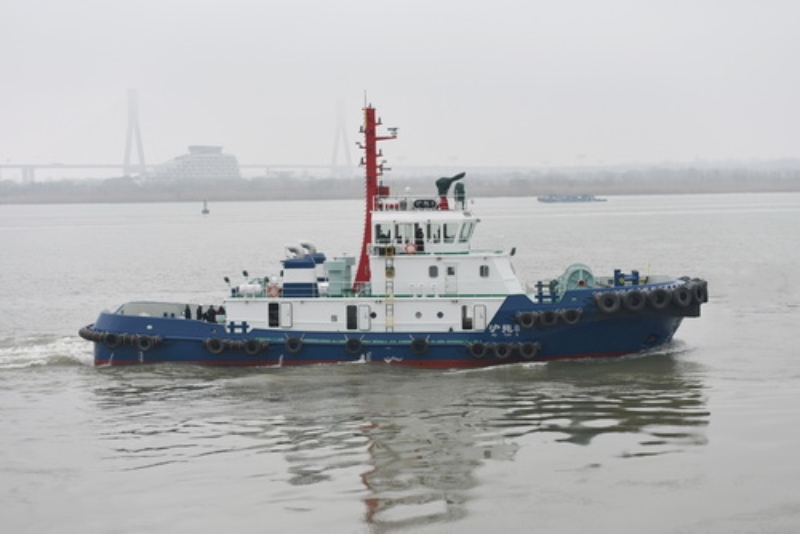 The vessel, which has been named Hu Tuo 8, is powered by two 1,471kW engines.

The tug is designed for both coastal and inland sailing but will be used primarily for operations at the Port of Shanghai.