Written by Baird Maritime on July 10, 2020. Posted in Harbour Tugs and Operation. 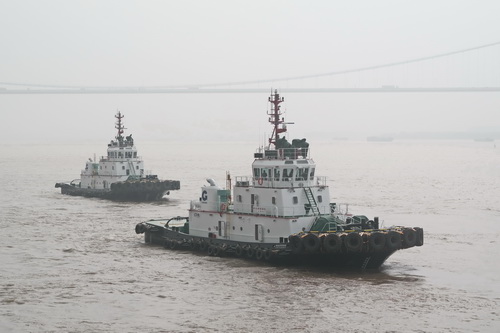 The newbuilds, which were launched last April 7 and April 18, respectively, will be operated in the waters of the Gulf of Tonkin just south of China’s Guangxi Zhuang Autonomous Region.