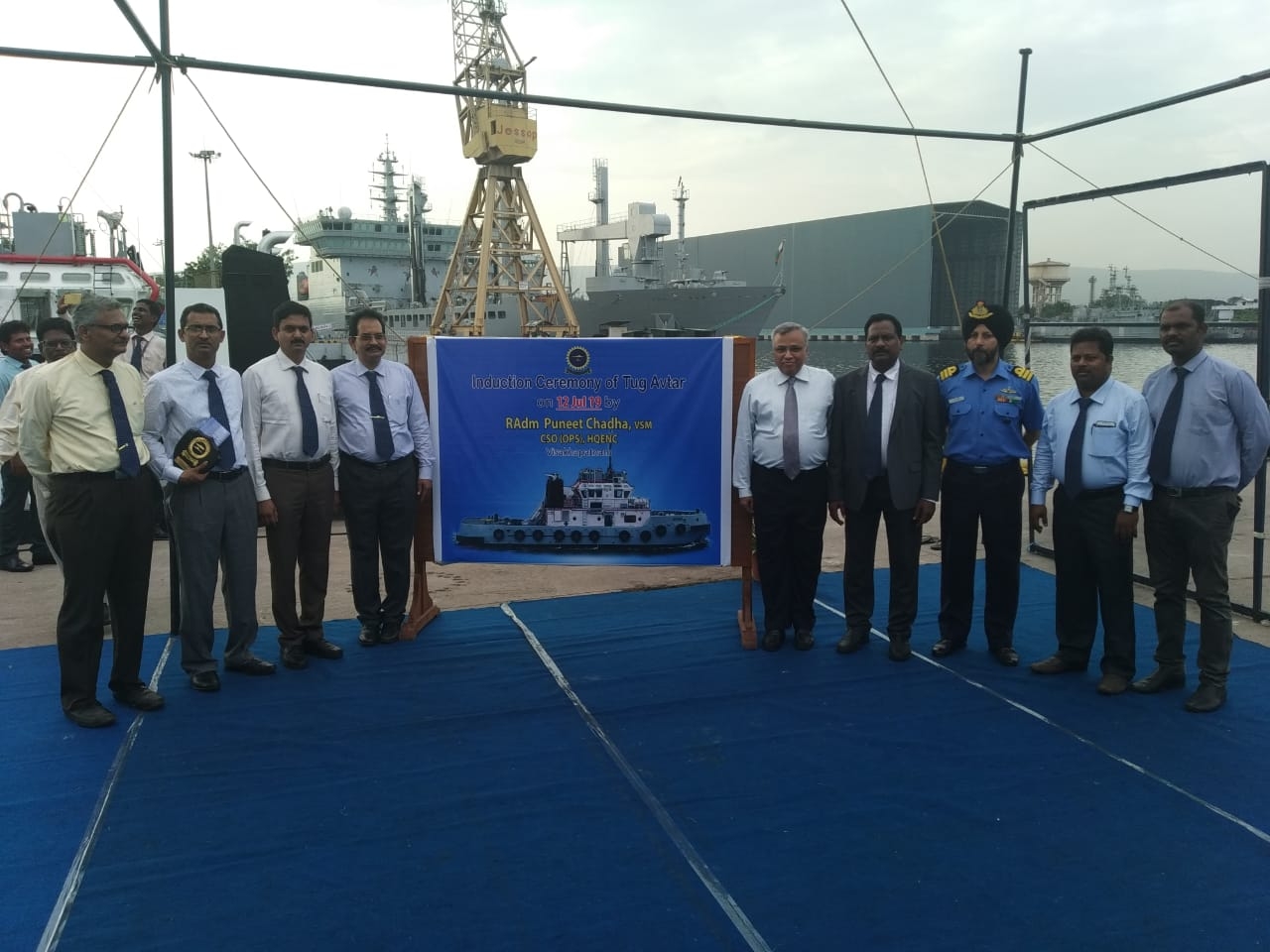 The vessel is the fourth in a series of six 10-tonne bollard pull tugs ordered by the navy.

The fifth tug in the series is at HSL undergoing final preparations for delivery while the sixth is scheduled to be completed by mid-August.