Written by Baird Maritime on July 8, 2019. Posted in Ausmarine - Shipping and Offshore, Harbour Tugs and Operation. 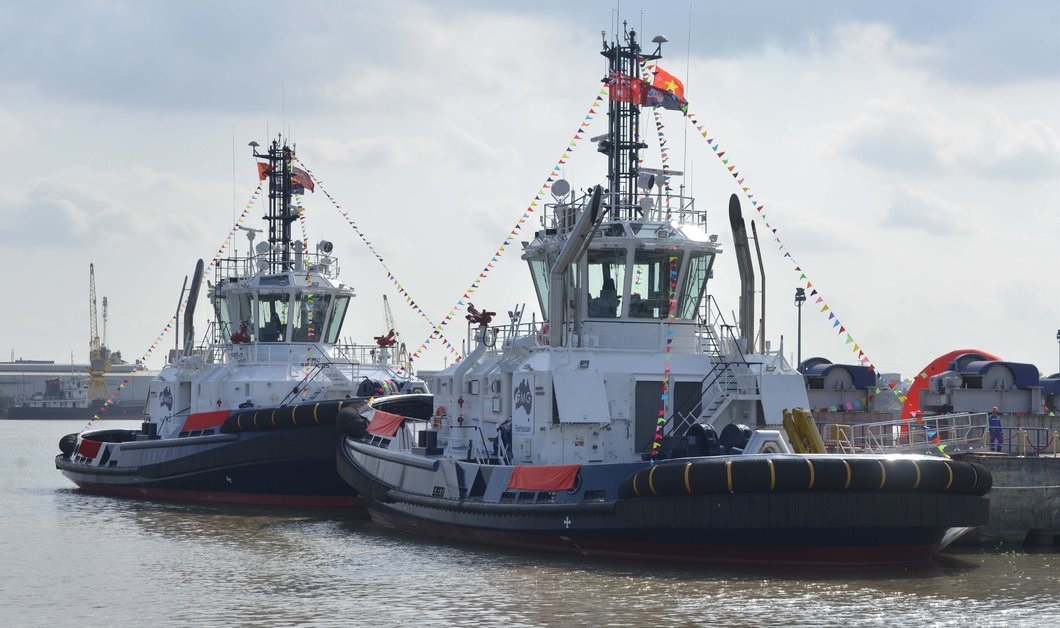 Six of the tugs are newbuilds while the remaining three have been leased from Kotug. The six newbuilds belong to the same series of 31.5- by 13.8-metre tugs designed by Robert Allan Ltd and built by Damen Song Cam Shipyards in Vietnam.

The tugs will be based at the new nine-berth tug and harbour facility, located in the vicinity of Fortescue’s berths one to three at Anderson Point in Port Hedland.