Written by Baird Maritime on July 8, 2019. Posted in Harbour Tugs and Operation. 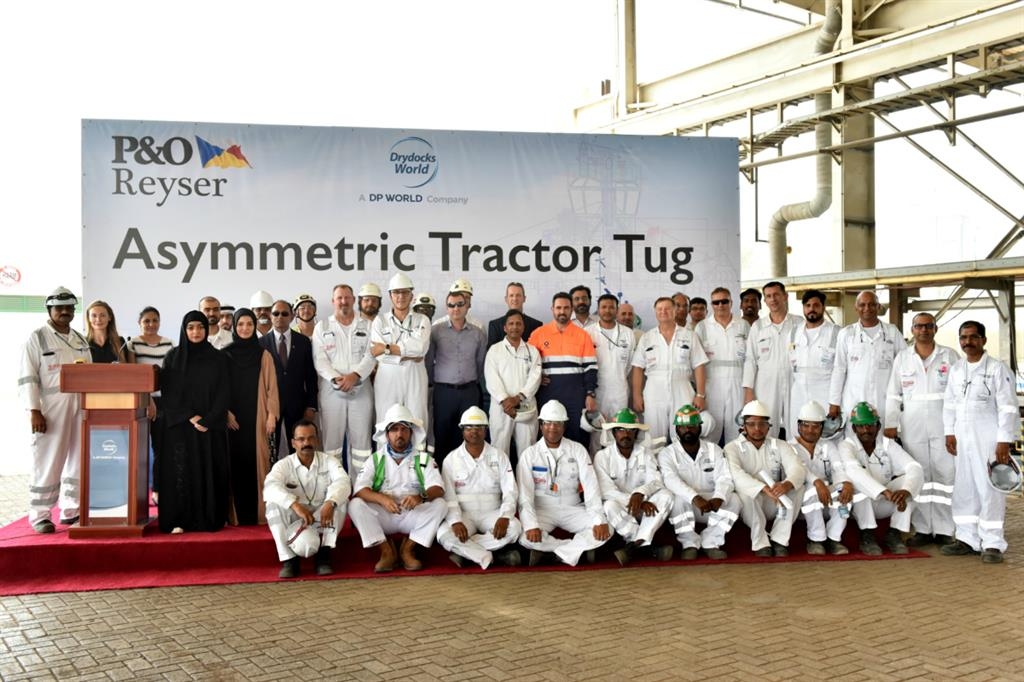 The 27-metre tug, which will be operated by P&O Reyser in the Port of Barcelona, will be the first tug in the Mediterranean to comply with the IMO Tier III, MARPOL Annex VI when it enters service in mid-2020.

In addition to ensuring reduced carbon and noise emissions, the tug’s two MAN 12V175D 2,220kW engines will deliver a bollard pull of 75 tonnes.