Written by Baird Maritime on January 25, 2018. Posted in Harbour Tugs and Operation. 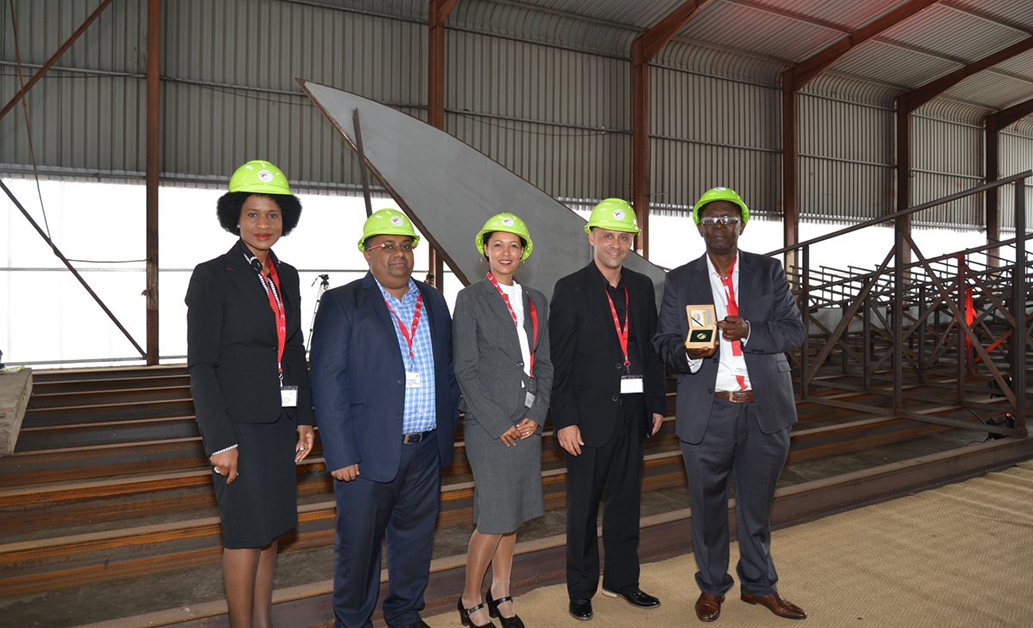 TNPA General Manager Hamilton Nxumalo said the vessel was the first of its kind to be built for TNPA in South Africa.

He said the unnamed vessel was expected to be handed over by October.

“The plough tug is used as a bed leveller, smoothing out high spots created by marine traffic in the high-volume berth areas. This is a critical activity in keeping the ports’ berths to their promulgated depths,” said Mr Gabriel.