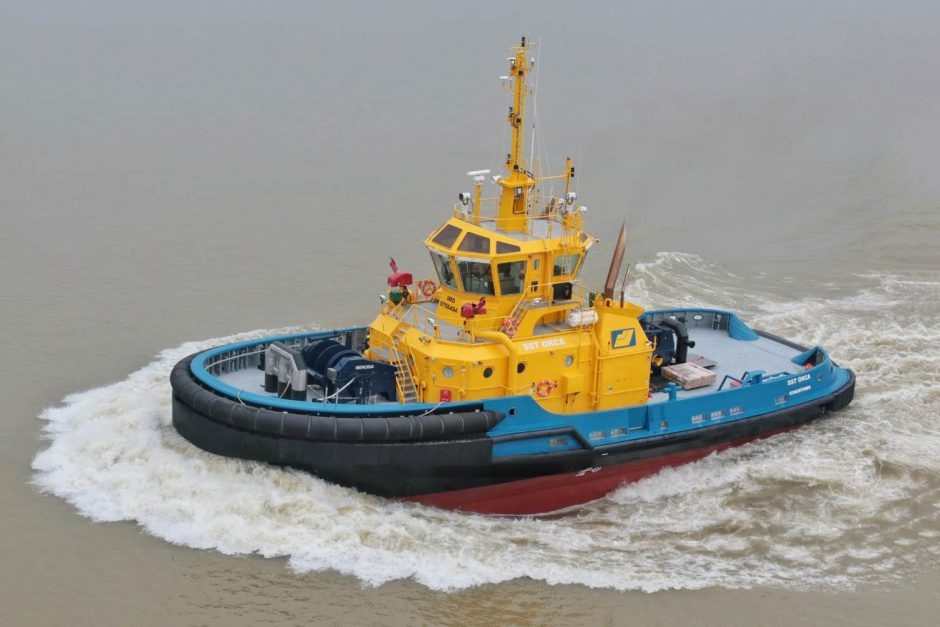 Two escort-rated tugs built by Cheoy Lee Shipyards are set to depart for their new owner in Vancouver in time for arrival in early November of this year.

The Robert Allan Ltd-designed tugs, which have been named SST Grizzly and SST Orca, will join the SAAM SMIT Towage Canada (SST Canada) fleet and begin operations in the southern waters of British Columbia shortly after their arrival.

The tugs will be capable of safely performing all ship-handling roles including berthing, unberthing, and escort duties. These have bollard pulls in excess of 80 tonnes and the ability to generate high indirect escort forces at speeds of up to 10 knots, namely 82 tonnes in steering and 130 tonnes in braking.