Written by Baird Maritime on July 4, 2018. Posted in Tug and Salvage World. 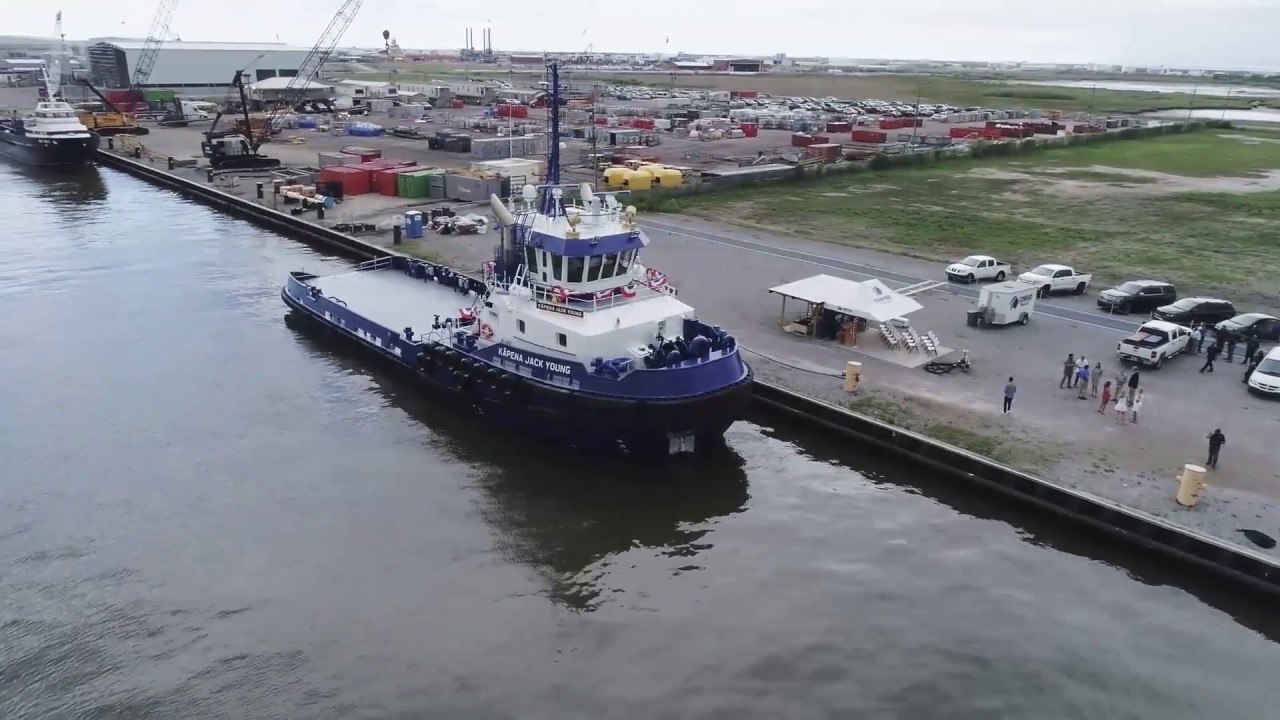 Kāpena Jack Young, the first in a series of four, was designed by Damen USA.

The vessel and its sister ships will enter service for Young Brothers, a subsidiary of Foss Maritime.