Written by Baird Maritime on July 8, 2019. Posted in Specialised Fields. 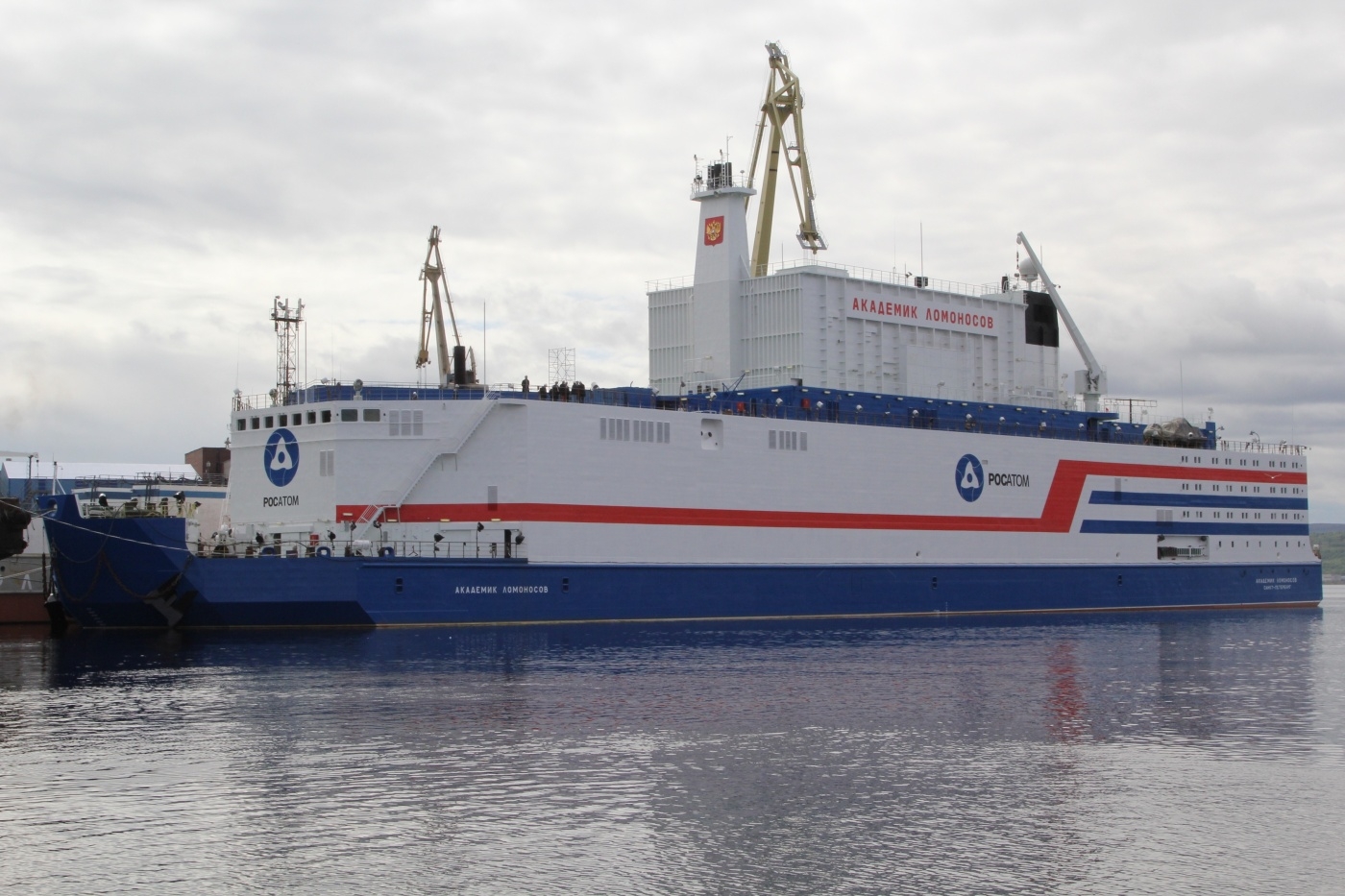 The 144- by 30-metre vessel is presently undergoing preparations for its delivery voyage from Murmansk to Pevek in Russia’s Far East, which is scheduled to commence on August 23 this year. It will take over the power generating responsibility of Pevek’s now-decommissioned Chaun-Bilibinsky nuclear power plant.