Written by Baird Maritime on May 1, 2020. Posted in Harbour Tugs and Operation, Unmanned Craft (Non-Naval). 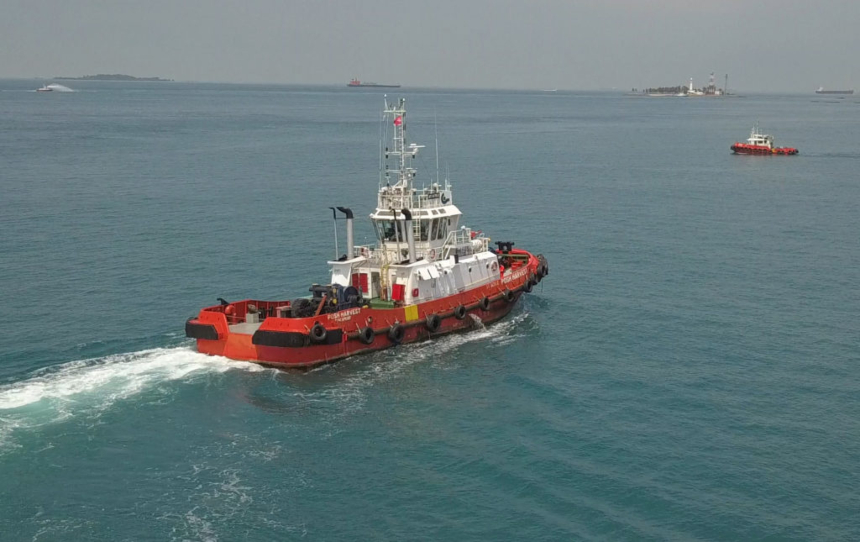 Before the sea trials, multiple testings and simulations were performed in a laboratory setting. The simulated scenarios were reiterated with varying parameters, and the same applies for the autonomous kit where stringent tuning trials were simulated to match the vessel characteristics.

The actual trials using POSH Harvest were conducted in various scenarios with varying speeds up to 8.5 knots, while the vessel is in autonomous waypoint navigation mode.

Development work on the SMAV project will continue through 2020.