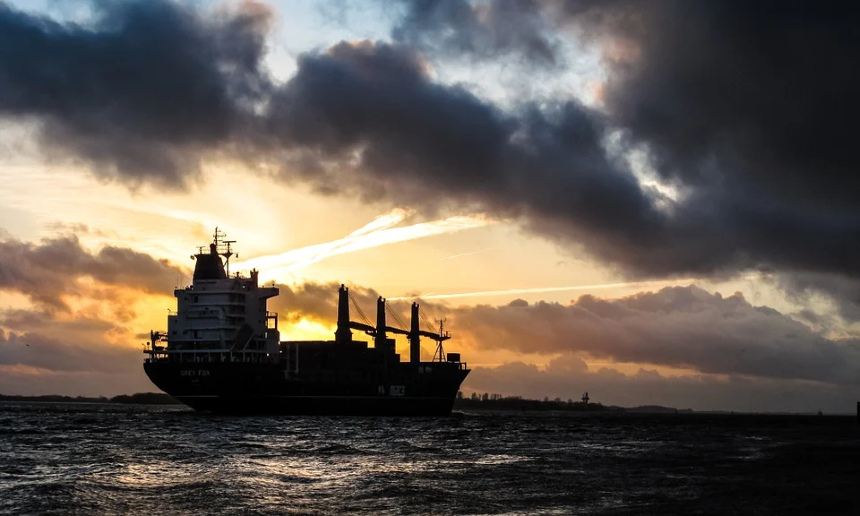 The Russian Maritime Register of Shipping (RS) has awarded approval in principle (AIP) to the autonomous and remotely controlled navigation technology of Russian company Kronshtadt Technologies.

The technology has now been approved in principle for the implementation on board ships involved in trials of autonomous navigation systems.

Under the procedure, RS reviewed the extensive documentation including the concept of application of the a-Nav set of technical solutions, description and structure charts of the a-Nav systems and their elements, equipment layout drawings, risk assessment reports and system testing techniques.

Additionally, motion and manoeuvring control systems and a monitoring system for the ship’s propulsion plant and machinery control may be installed on board.

Currently, the a-Nav set of technical solutions is installed on board three RS-classed ships involved in the field operation sea trials of Russian-flagged autonomous ships. A decision on the possibility in principle to apply the systems along with the traditional navigation and automation equipment on board ships that do not participate in the trials will be taken based on the trials results.

The system was tested by RS in an observer role advising navigators on the ships operating as testbeds for the technology. The system was provided to the navigators in the form of an electronic tablet with cartography functions.

The technology offered features such as collision avoidance and identification of optimal routes in compliance with COLREGS.