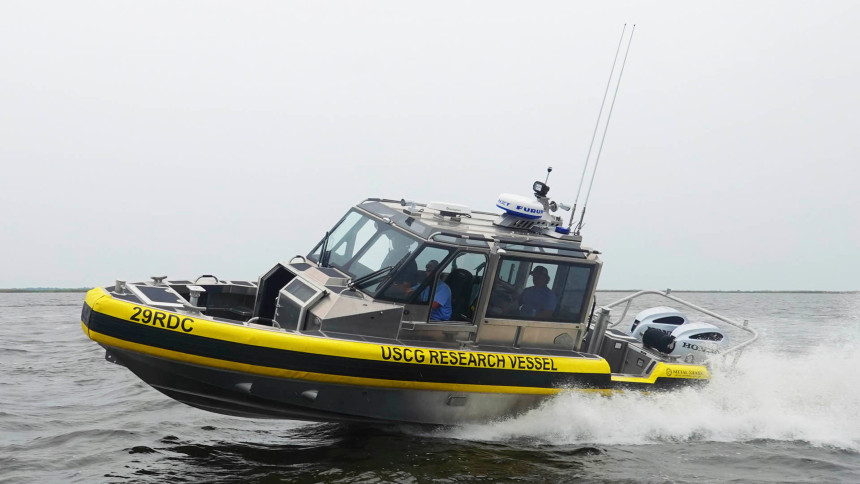 During exercises scheduled for October off the coast of Hawaii, the RDC team will test and evaluate the vessel’s autonomous capabilities for their potential in supporting surveillance, interdiction, patrol, and other missions. The new vessel will then be homeported at the RDC’s facility in New London, Connecticut.