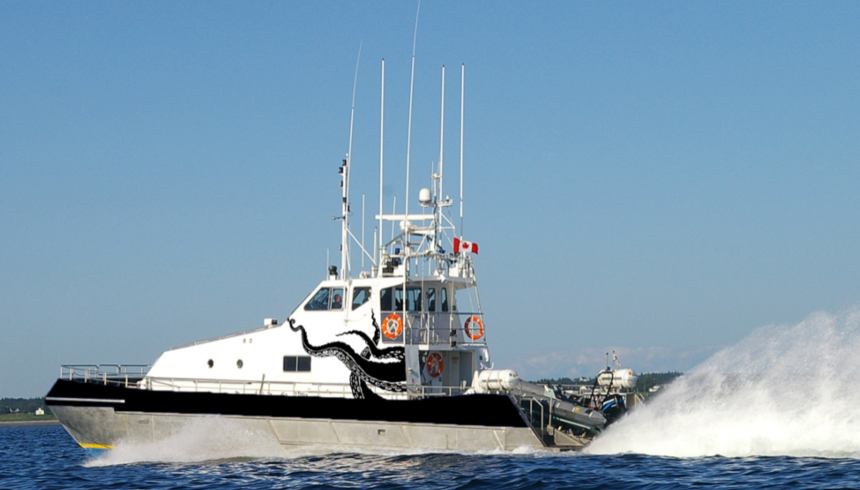 Canada’s Kraken Robotics, through wholly owned subsidiary Kraken Robotic Systems, is set to establish a joint venture with an unnamed company owned by Kraken Board member Larry Puddister for the provision of subsea services.

Under the joint venture, it is anticipated that the vessel will be retrofitted and equipped with a wide variety of sensors and systems for ultra-high definition imaging, mapping, and inspection of the seabed and other subsea assets. The systems will a Kraken towed vehicle equipped with synthetic aperture sonar.