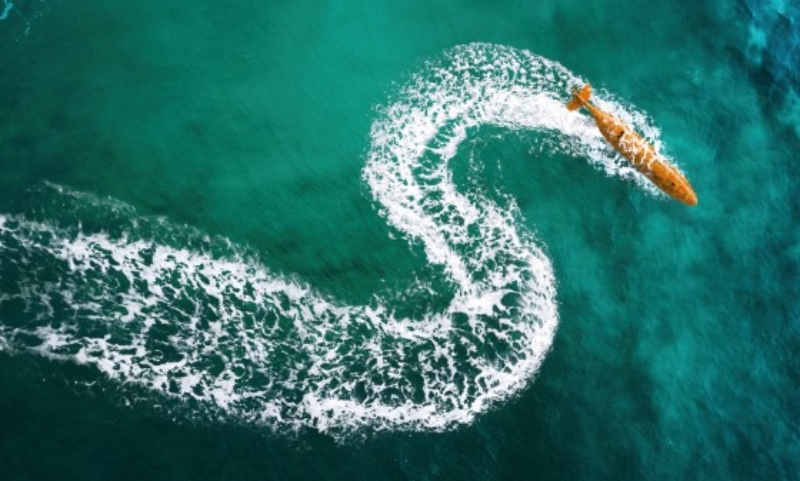 The AUV, which Kongsberg will deliver to an unnamed client, is equipped with an acoustic positioning system, an interferrometric synthetic aperture sonar, and a multi-beam echosounder with sensors for sub bottom profiling, optical imaging, laser profiling, magnetic sensing, and water turbidity sensing.

The Superior was developed in close collaboration with the Norwegian Defence Research Establishment.