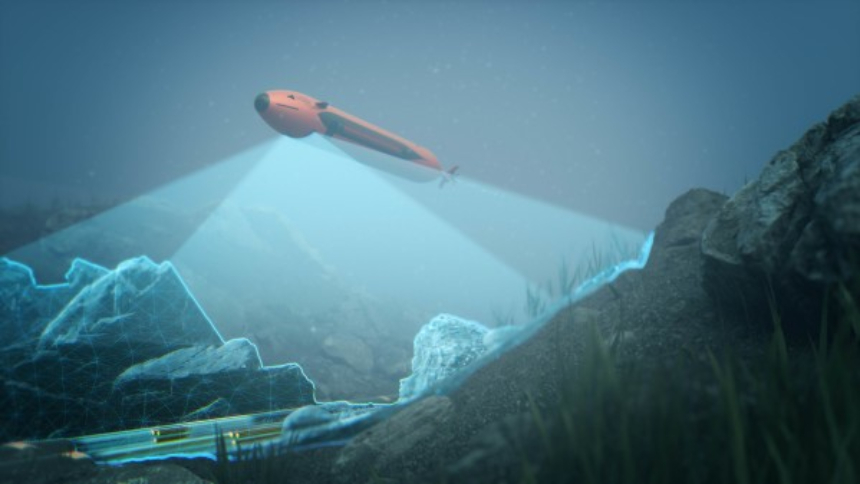 Kongsberg Maritime has added a new vessel to its Hugin series of autonomous underwater vehicles (AUVs).

Named Hugin Endurance, the new AUV will have an operational duration of approximately 15 days, enabling extended survey and inspection missions far from shore. Thus, the AUV is capable of extensive missions without the support of a mothership.

Kongsberg said that the craft can map areas of up to 1,100 square kilometres in a single mission.

A maritime broadband radio (MBR) communications system added to the craft’s payload will enable it to surface and share large quantities of data swiftly with any suitably equipped installation, such as another vessel, shore station, or a wind turbine fitted with an MBR antenna.

The AUV may also be used in defence applications such as long-range military survey; wide area mine detection, classification, and identification; and detection of submarines.

Sensor options will include synthetic aperture sonar, a wide swath multi-beam echosounder, a sub-bottom profiler and magnetometer, and sensors for detecting parameters such as methane, current, and turbidity.