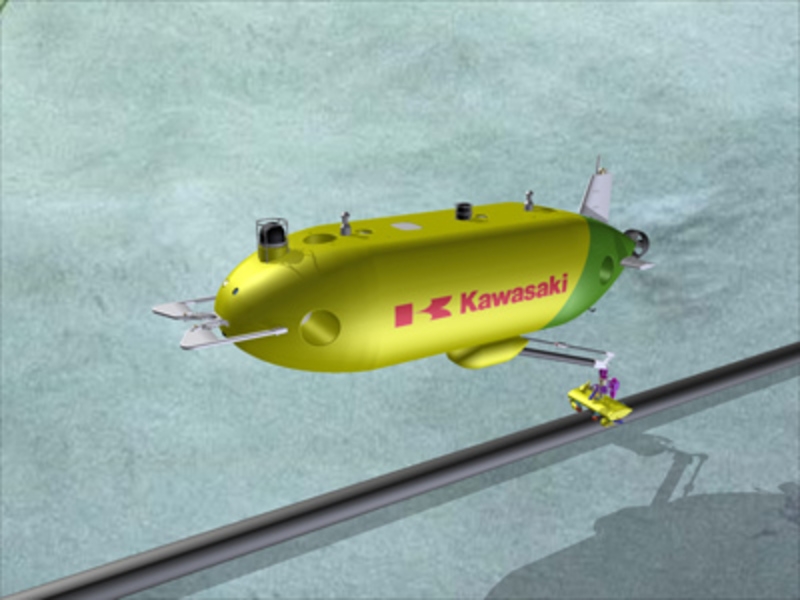 The new subsidiary will be based in Aberdeen, Scotland, and is expected to launch its first AUV in fiscal year 2020.

The first Kawasaki-built AUV will be deployed on subsea pipeline inspection duties.