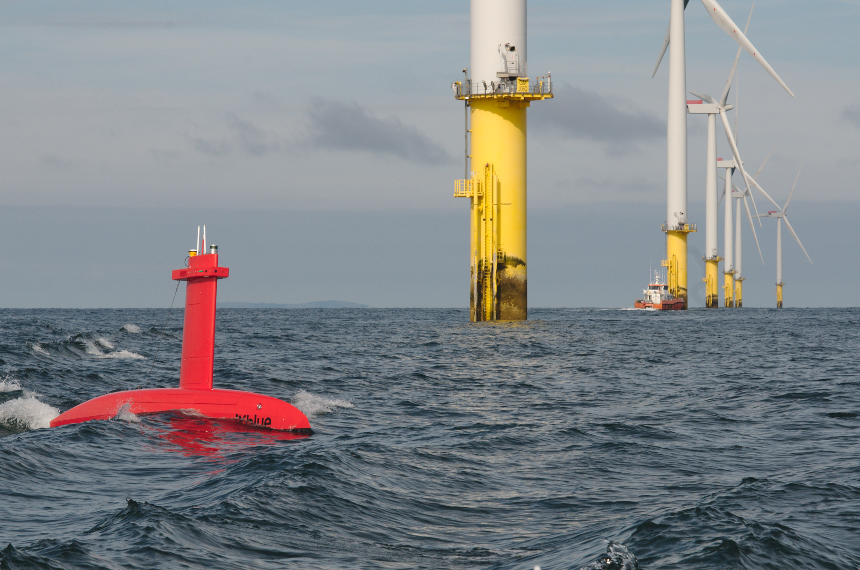 US-based autonomous maritime security provider ThayerMahan has begun collaborating with technology company iXblue to provide unmanned maritime and survey services using one of iXblue’s unmanned surface vehicles (USVs) for clients in North America as well as in other parts of the world. ​​​

Both companies expect to serve clients in a wide range of maritime and survey sectors including offshore renewables, oil and gas, and hydrographic survey as well as monitoring and tracking operations.

The USV will have a length of eight metres, an endurance of 10 days, a speed of 14 knots, and a payload module that could accommodate a side scan sonar, a towed array light sonar, LIDAR, a multi-beam echo-sounder, or various cameras and optical sensors.