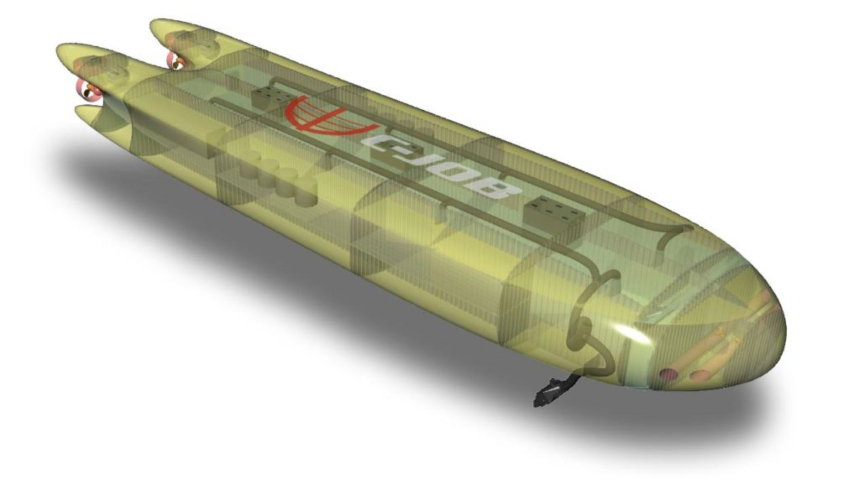 The 80-metre AUV, which is specifically created for use in port environments, will be equipped with a 16MWh battery pack that will provide enough power for up to 12 hours of maintenance dredging.

Mr Hijdra adds that, since the vessel is a submersible and thus more capable of mitigating wave motions, suction head power demand could be reduced by as much as 80 per cent.

The dredger will only need to surface for repair, maintenance, and charging of the batteries.