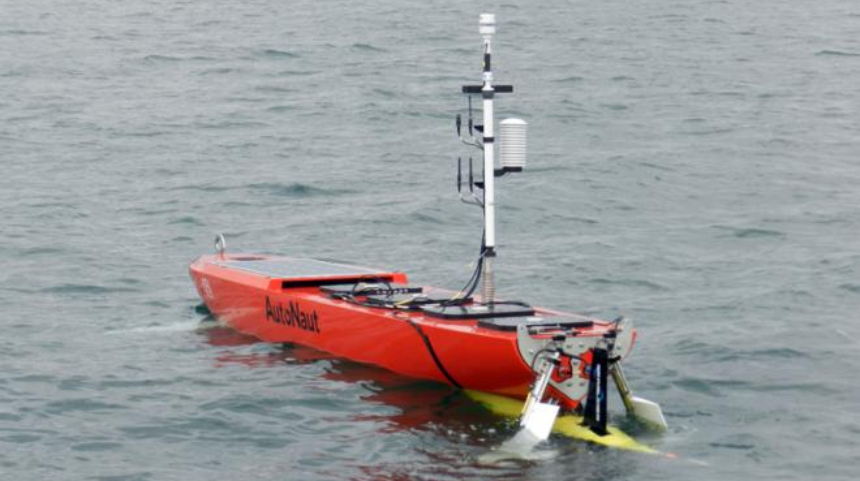 UK-based AutoNaut has deployed one of its unmanned surface vessels (USVs) as part of a major international experiment to track the formation of clouds and their role in the climate system in the Atlantic Ocean, off the coast of Barbados.

The researchers will use combined USV and glider measurements to understand how the ocean temperatures affect the layer of air above, and how the winds and sunshine affect the top tens of metres of the ocean.

An AutoNaut USV has been specially adapted in conjunction with the University of East Anglia (UEA) to carry and release an unmanned underwater vessel (UUV) in remote and inaccessible ocean locations. The UUV will be the same size as a small human diver, but can reach depths of 1,000 metres and travel the ocean by itself for months, covering thousands of kilometres.