Written by Baird Maritime on August 26, 2019. Posted in Specialised Fields. 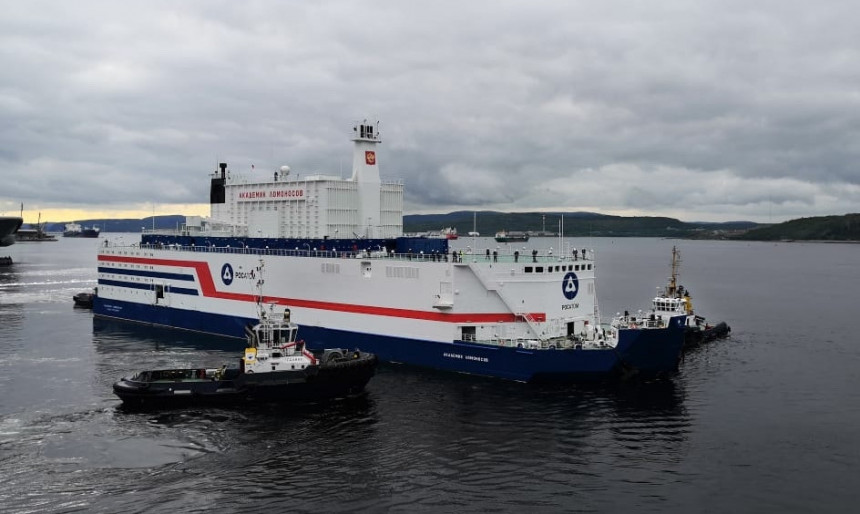 The floating nuclear power plant Akademik Lomonosov has departed Murmansk and is being delivered to its new permanent home in Russia’s far east.

The power plant will take over the now-decommissioned Chaun-Bilibinsky facility in providing the main source of electricity for the city of Pevek.

Built by United Shipbuilding Corporation’s (USC) Baltic Shipyard, Akademik Lomonosov is expected to become operational in Pevek at the end of 2019.