Naming ceremony for IBSBV in Saint-Petersburg

Written by Baird Maritime on February 6, 2018. Posted in Specialised Fields. 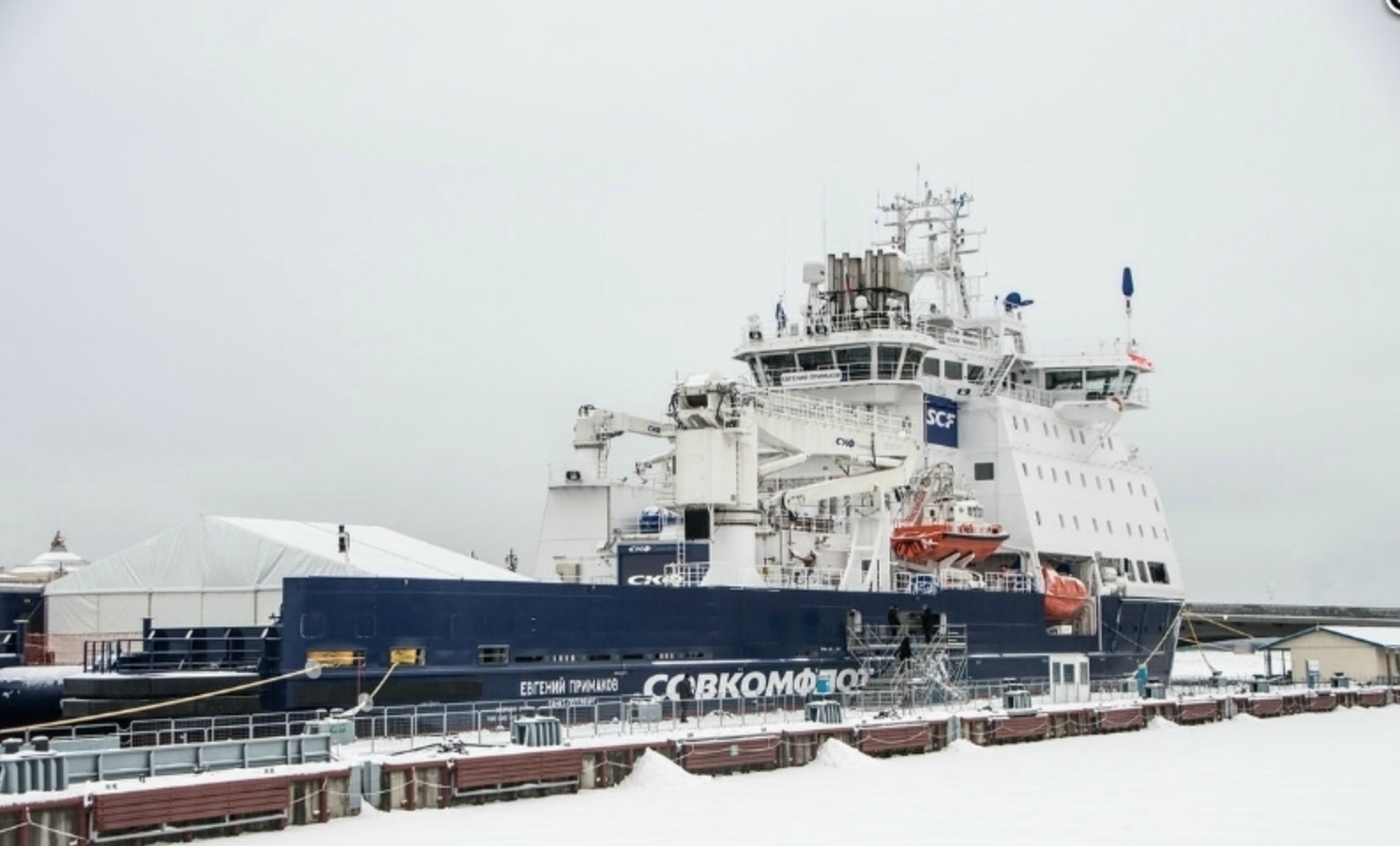 A naming ceremony has been held for the multifunctional icebreaking standby vessel (IBSBV) Yevgeny Primakov at Angliyskaya Embankment in St Petersburg.

Built for Sovcomflot (SCF Group), she was designed for operation in challenging ice and navigation conditions of the Far East Basin (Sea of Okhotsk).

Accommodating up to 150 passengers in 70 berths, Yevgeny Primakov is named after a statesman whose decisions made as Prime Minister of the Russian Federation contributed to the sustainable development of Sovcomflot.

Designed to break through 1.5-metre-thick ice covered with 20 centimetres of snow, the ship will also provide year-round standby duty, rapid response to emergency situations and can perform underwater engineering and repair works.