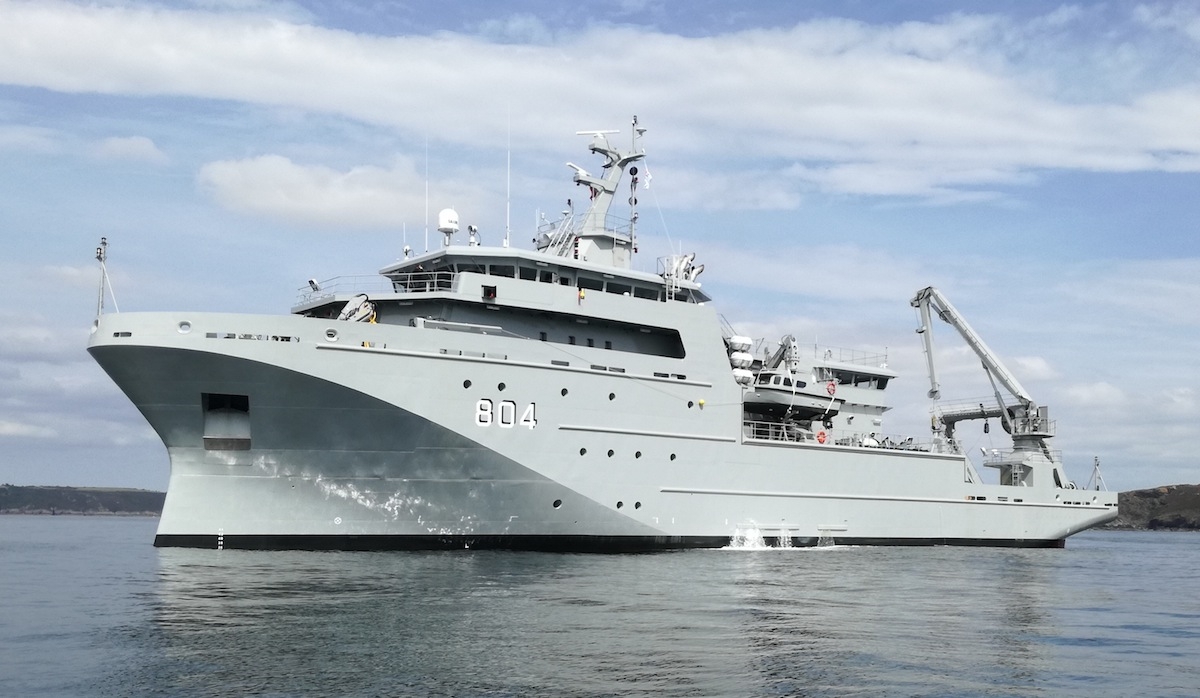 The vessel is operated by the Royal Moroccan Navy Hydrographic and Oceanographic Department (DHOC). She is the first oceangoing vessel for the department, which already operates a hydrographic launch. 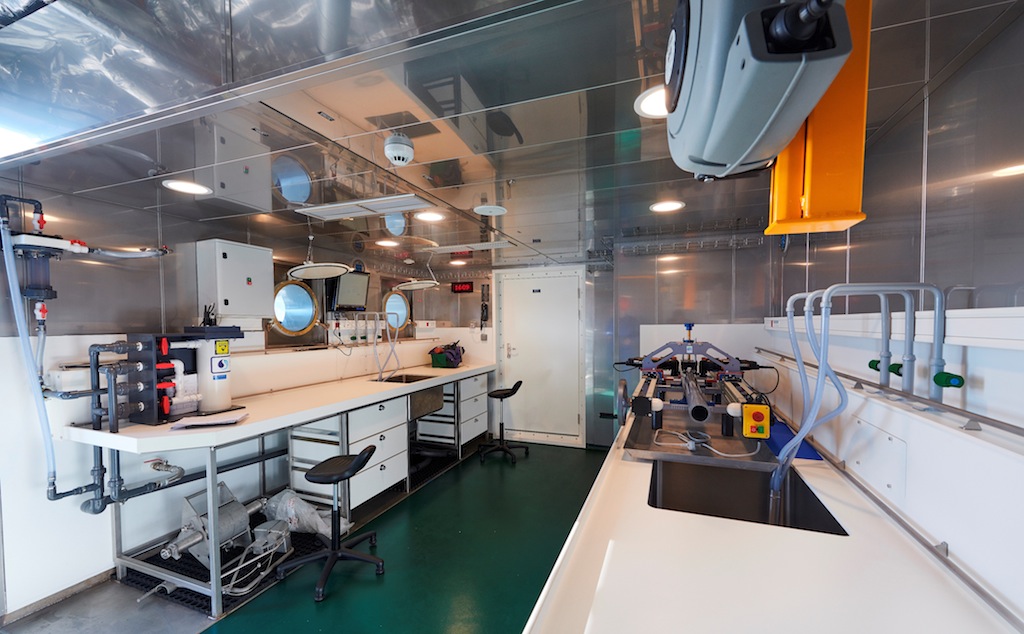 The 72-metre vessel is a latest-generation scientific vessel equipped with systems that meet International Hydrographic Organisation (IHO) standards for undersea surveying. Her design was based on the multi-missions vessel (B2M) presently under construction in Concarneau for the French Navy, and on the hydrographic and oceanographic vessel Beautemps Beaupré.

The finished product is courtesy of a number of contractors. Pirou was in charge of the design and construction, and SHOM (the French Navy Hydrographic and Oceanographic Department) for the scientific setup of the vessel and the training of the technicians of the DHOC. Kership was also brought into the team for its expertise in military systems and contract management. 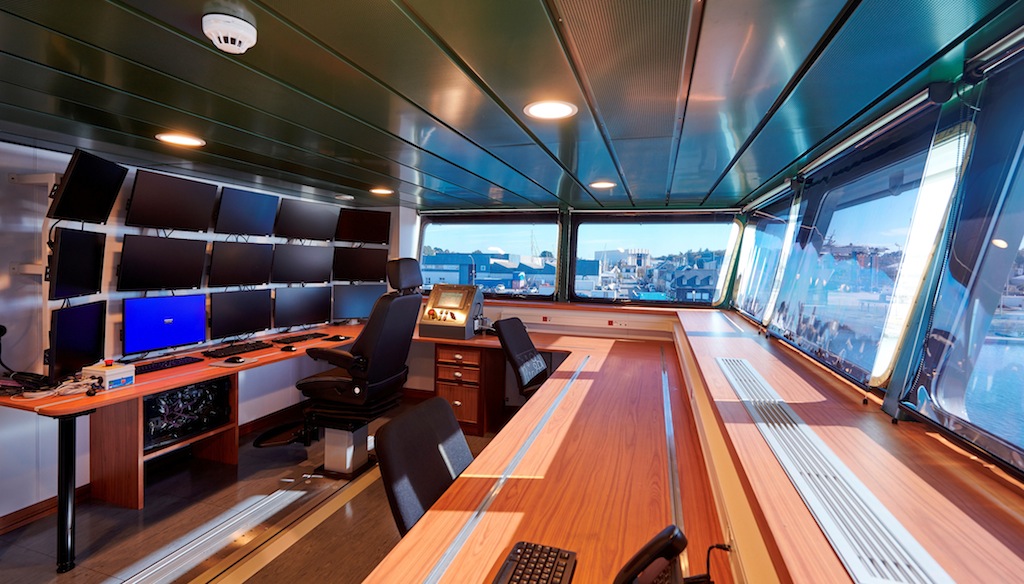 Dar al Beida was designed for a number of roles, mainly hydrographic and oceanographic missions such as the completion of topographic studies, data acquisition and processing, scientific sampling and related analyses.

She is fitted with an appendage where the acoustic-based scientific equipment, including the two multibeam echo sounders, is located, to separate them from the water surface and noise sources.

With particular attention paid during the design phase to the acoustic setup, the vessel will be able to achieve these missions at high speed while in rough seas.

The hull shape was specially designed to avoid bubble sweep down in front of the acoustic transducers, as air bubbles disrupt acoustic waves, which reduces the data quality.

The vessel complies with the ICES 209 curve and DNV Silent R requirement. Technical requirements both improve the data level and allow the vessel to fulfill IHO requirements. 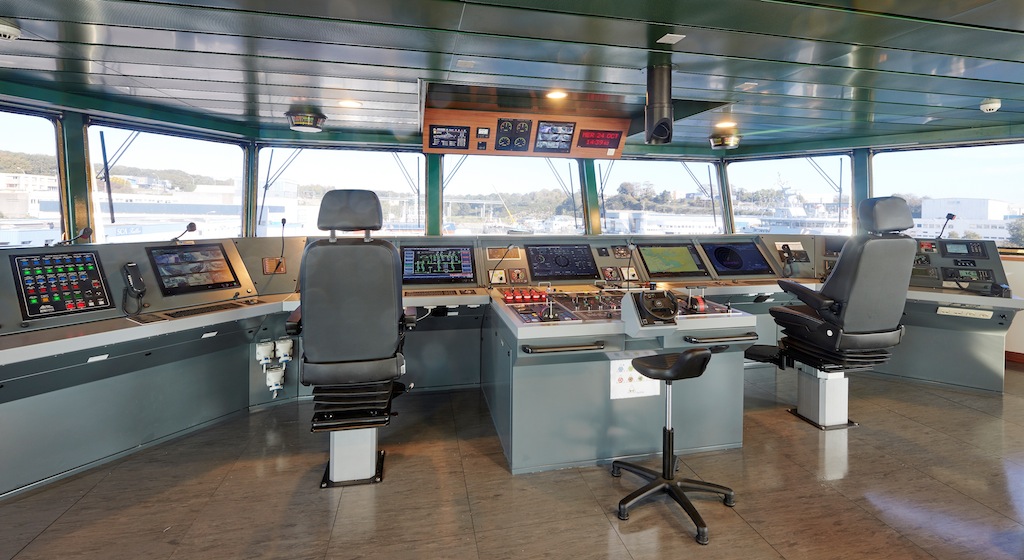 According to Piriou, the biggest challenge was to integrate and interconnect all the scientific equipment through a dedicated network. The bridge is equipped with a fully integrated bridge system that is also connected to the integrated platform management system. 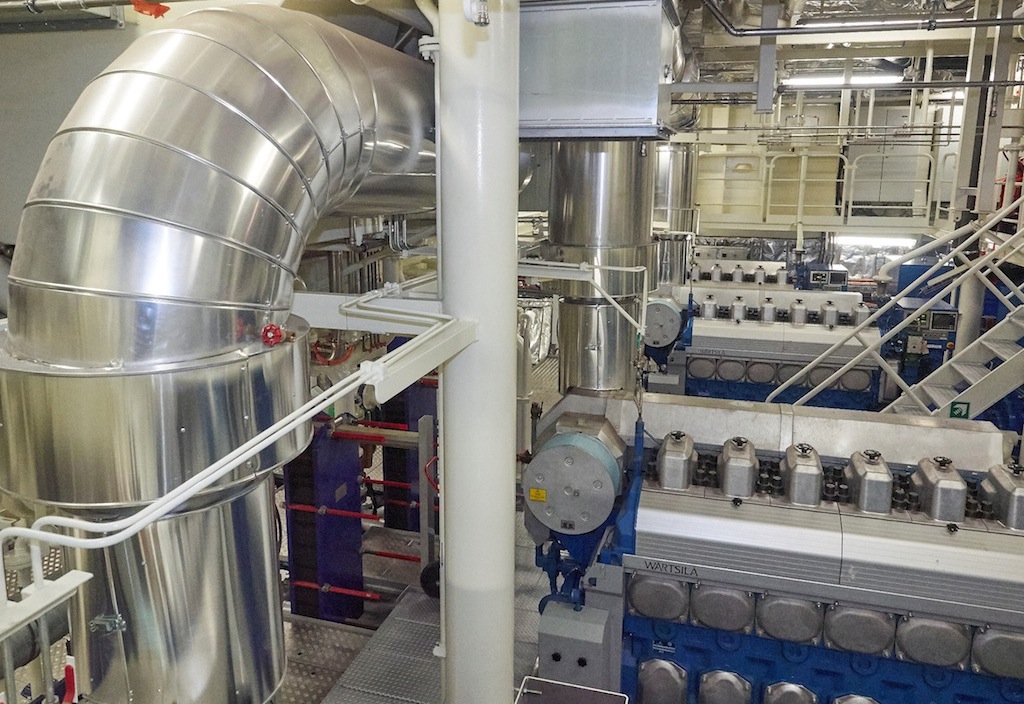 In order to achieve the required noise and vibration performance, an electrical propulsion system was implemented. Two Siemens electrical motors are mounted on pads and directly connected to shaft lines through flexible couplings. The motors are driven by Siemens frequency drives, which also control transverse thrusters. The electrical plant is composed of four 1,200kW gensets.

The system was specially designed for this vessel. The fixed pitch propellers were also designed to be as silent as possible.

Two winches are used to deploy scientific equipment. The bathysounder winch is equipped with 6,000 metres of coaxial cable, and a multipurpose winch features 6,000 meters of steel cable. Both are installed in the winch hold below the main deck, with cables running up to the main deck through sheaves.

On main deck, a 10-tonne A-frame deploys a coring system using the multipurpose winch, and a telescopic boom installed on portside deploys the bathysounder. A knuckle boom crane rounds off the deck equipment.

All the deck equipment is hydraulically driven by three centralised power packs installed under the main deck. 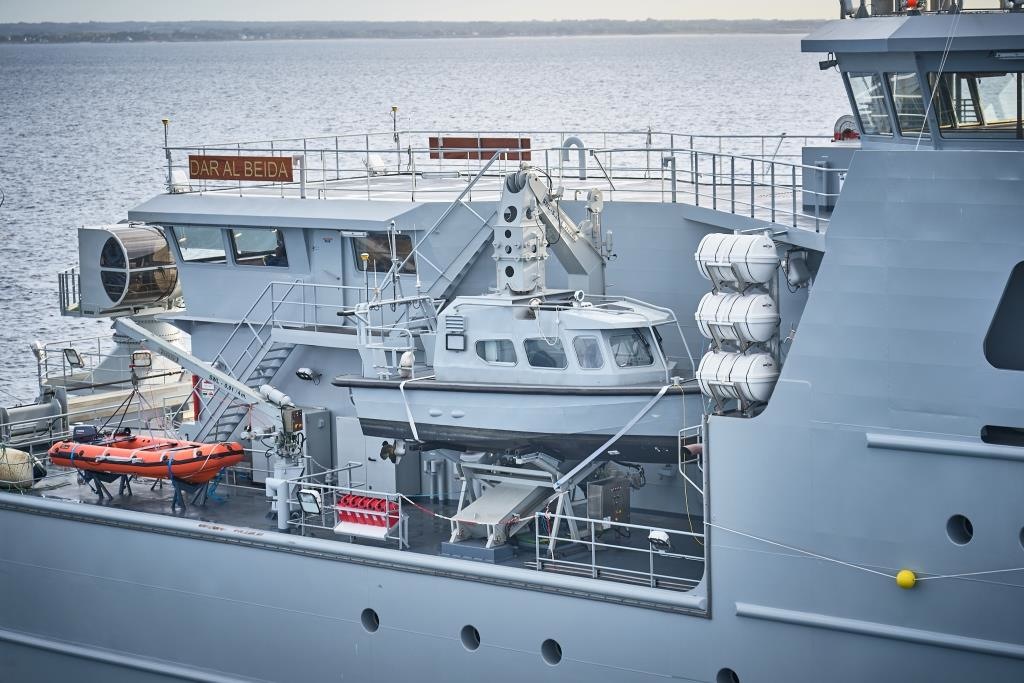 Dar al Beida is supported by a pair of 8.4-metre hydrographic speedboats plus a general-purpose workboat and a 4.5-metre RHIB. Each of the hydrographic support vessels is equipped with survey equipment and a multibeam echo sounder deployed by dedicated davits. These launches are used for the survey of harbours, access channels and very shallow waters on coastal areas.

Dar al Beida will also be able to meet the operational requirements of the Moroccan authorities regarding patrol, humanitarian assistance, Special Forces or diver deployment, search and rescue, and environmental protection.

Her versatility enables a large range of specific missions thanks to a wide rear deck to store containers or other equipment, the latest cranes and other deck equipment for handling and operating special equipment, two VERTREP areas, and dedicated facilities including a sickbay, diver preparation area, and scientific laboratories. 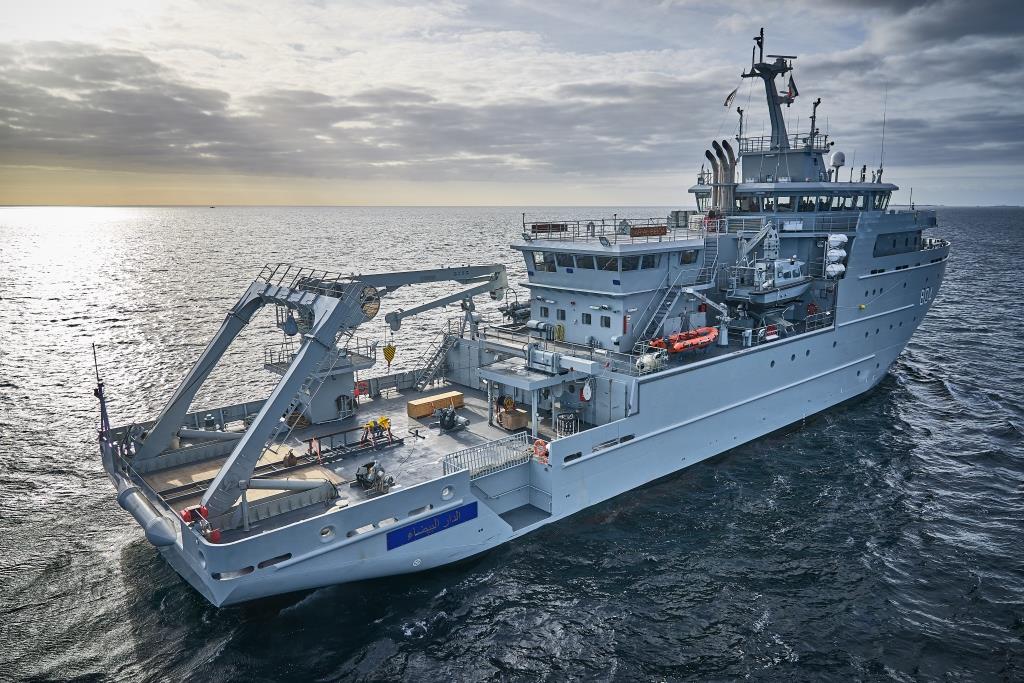