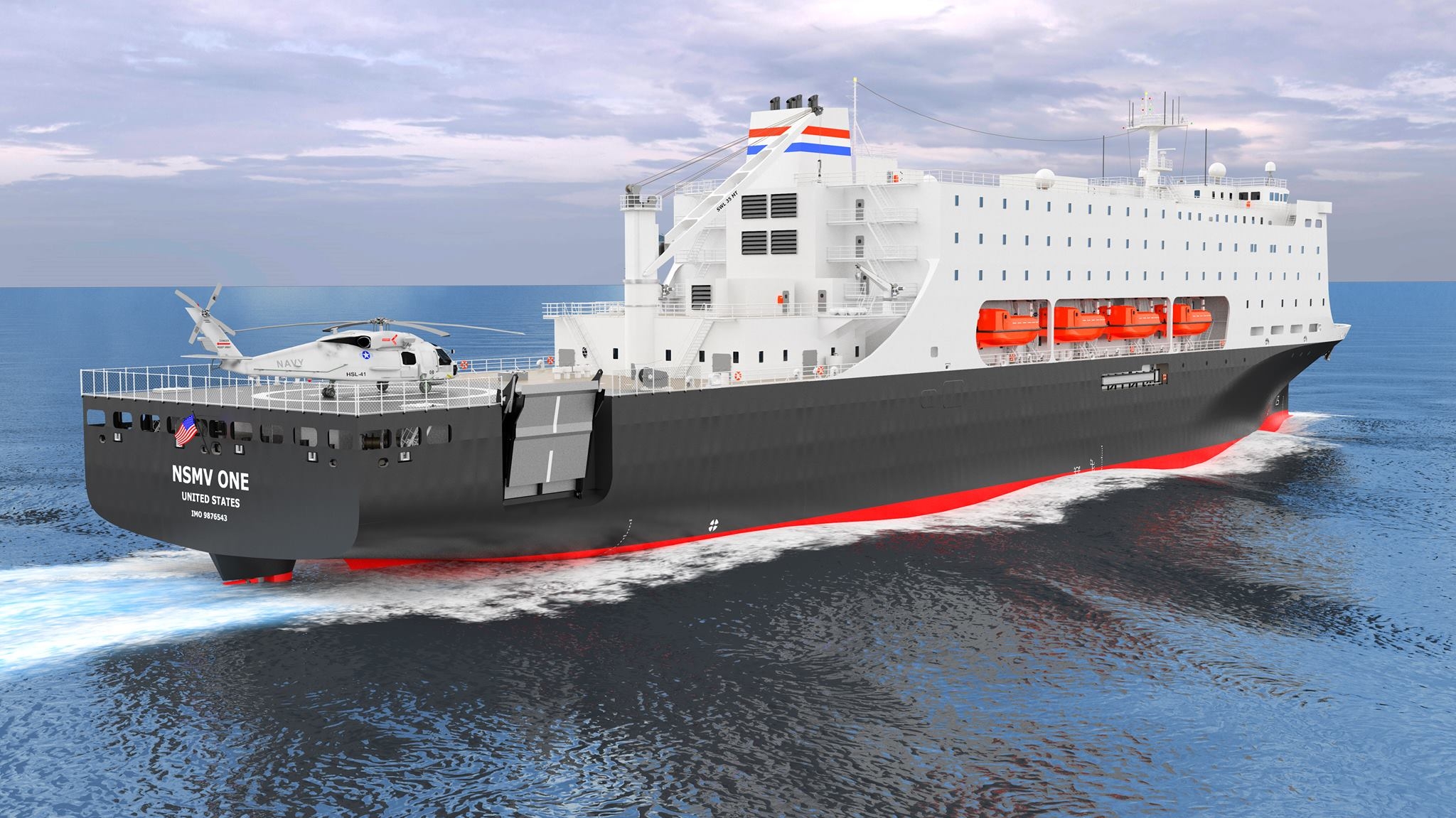 The US Maritime Administration (MARAD) has released a request for proposal (RFP) to solicit for a vessel construction manager (VCM) to deliver a new class of training ships referred to as a National Security Multi-Mission Vessel (NSMV).

The VCM selected by MARAD will contract with a qualified shipyard to ensure that the NSMV is delivered on time and on budget.

The NSMV will help to sustain US maritime training operations at state maritime academies by equipping mariners with a modern and adaptable training platform.

The NSMV will feature numerous instructional spaces, eight classrooms, a full training bridge, laboratories, and an auditorium. It will have space for up to 600 cadets to train in a maritime academic environment at sea.

In addition to serving as an educational platform, the NSMV will also be available to support federal government efforts in response to national and international disasters, such as hurricanes and earthquakes. In this role, the NSMV will be equipped to support major federal relief and response efforts, providing hospital facilities, a helicopter landing pad, and berthing for up to 1,000 first responders and recovery workers.

The NSMV’s roll-on/roll-off ramp and a crane to facilitate container storage capabilities will also enable it to provide critical supplies to damaged port facilities.