Written by Baird Maritime on March 6, 2018. Posted in Marine Research and Training. 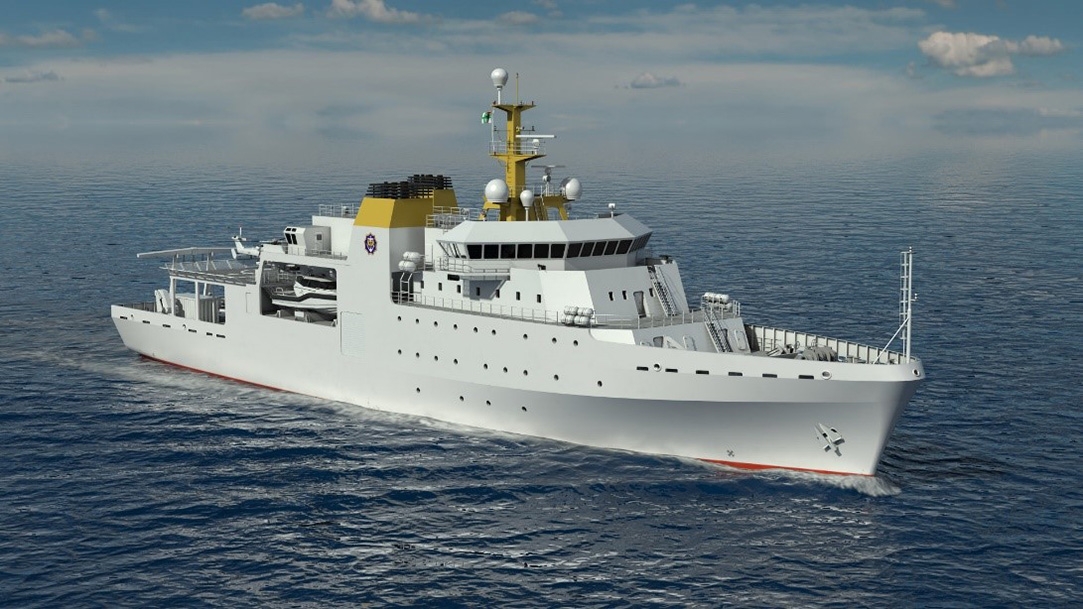 Based on a Vard design, the PC7 ice-strengthened vessel will be 95 metres in length and have 7,800kW propulsion power, a shafted controllable pitch propeller, and a top speed of 18 knots.

To be manned by 120 people including crew and scientists, the vessel has a range of 10,000 nautical miles with 44 days endurance.

It will replace the SAS Protea, which has been in service since 1972.

The contract was awarded by South African defence procurement agency Armscor a year after SAS was named as the preferred bidder.