Written by Baird Maritime on July 3, 2018. Posted in Marine Research and Training. 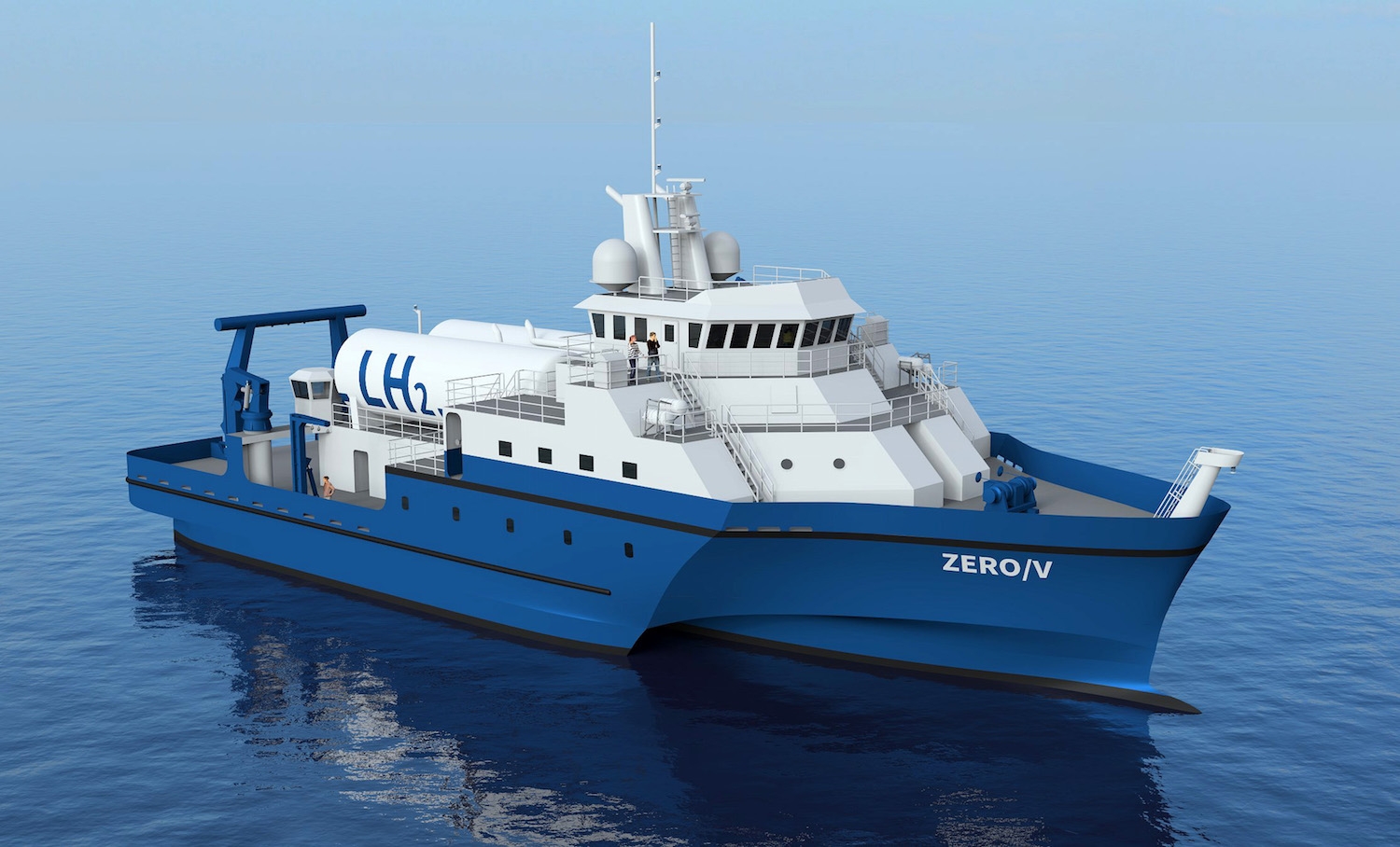 A Sandia National Laboratories-led team has designed a zero-emissions research vessel for the Scripps Institution of Oceanography.

Hydrogen fuel cells will be utilised to power the vessel, which will not contaminate air or water samples collected in sensitive ecological areas.

Fuel cells also make minimal noise, so they won’t upset marine life or interfere with the sensors scientists use to listen to sound in the ocean.

A Sandia report released this month showed it is technically and economically feasible to build such a vessel in a manner consistent with marine regulations.

This project, led by Sandia, brought together the Scripps Institution of Oceanography at the University of California, naval architecture firm Glosten, and classification society DNV GL.

It was funded by the Department of Transportation’s Maritime Administration.

The vessel will have a tank capacity of 11,000 kilograms and will operate at a speed of 10 knots.