Written by Baird Maritime on September 6, 2018. Posted in Marine Research and Training. 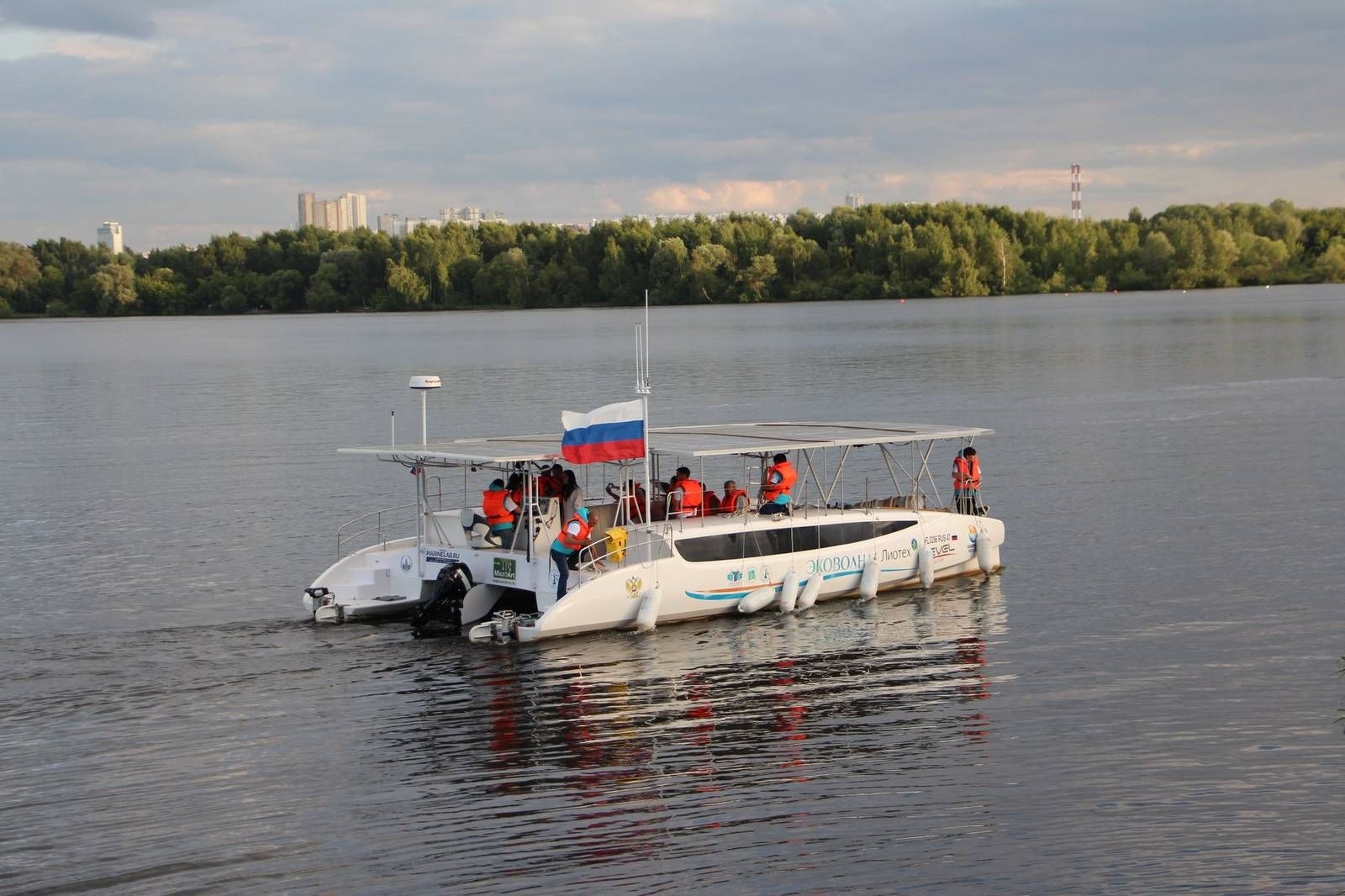 An electric catamaran fitted with solar panels has travelled more than 5,000 kilometres along Russia rivers without using a drop of fuel.

The route ran from the Baltic to the Caspian Sea along the rivers Neva, Oka, Volga, using only the energy of the sun. The crew of the expedition visited 20 regions of Russia, made more than 100 stops in settlements, and participated in 13 festivals in major cities to promote environmentally friendly technologies.

The expedition, which started on May 19 in St. Petersburg, was completed in Astrakhan on September 1. 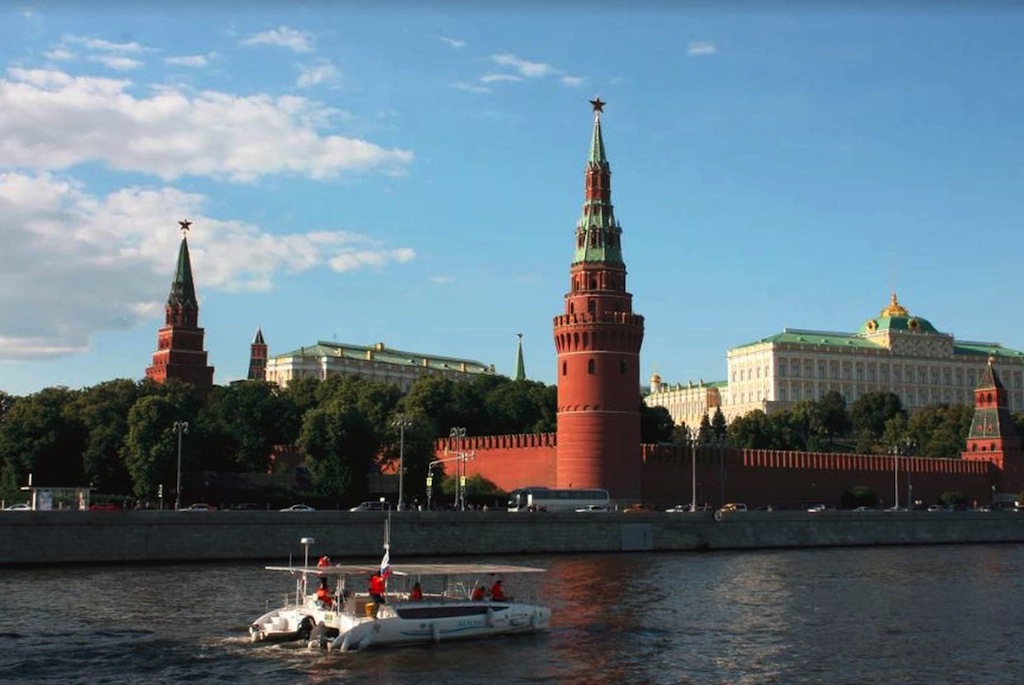 The hull of the vessel was manufactured in St. Petersburg. The solar panels were produced by Hevel of Novocheboksarsk, the batteries by Lyotekh of Novosibirsk, and the electronics by Microart in Moscow.

A project partner was one of the largest Russian solar energy developers, Green Energy Russia.

The catamaran is 11.6 metres long, with a beam of 6.4 metres, depth of 2.0 metres and freeboard height of 1.3 metres, for a total weight of about five tonnes.

The total area of ​​solar panels is 57 square metres, charging 70kW of lithium-ion batteries, which power two engines each of 4.0kW capacity, for a maximum speed of 15 knots, cruising speed of eight knots and operating speed of five knots.

Passenger capacity is 12 people, with sleeping spaces for eight.