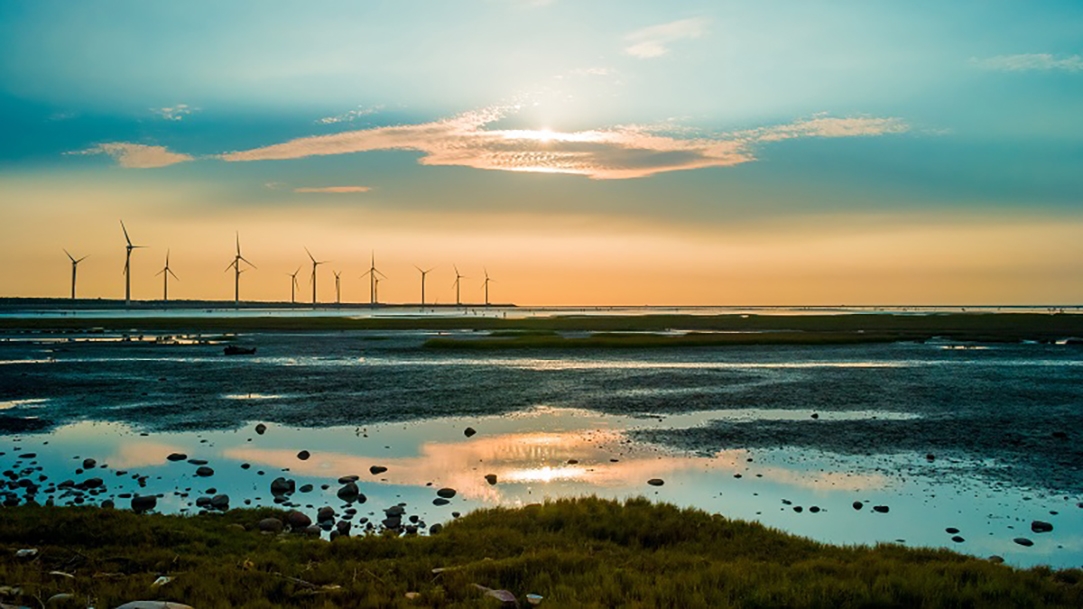 Orkney’s International Centre of Island Technology (ICIT) and the European Marine Energy Centre (EMEC) have joined forces in a year-long project to tackle biofouling in the marine renewable energy sector.

Biofouling, the settlement and growth of organisms including algae and barnacles, on submerged structures is a major issue for the industry.

Under the auspices of the Biofouling in Renewable Energy Environments – Marine (BioFREE) project researchers will look at practical strategies to minimise the effects of biofouling, which can decrease the efficiency of energy generation and lead to corrosion of renewable technologies.

The aim of BioFREE is to identify, assess and manage fouling organisms in varying habitats with contrasting organisms and seasons.

It will also promote the positive effects the renewable energy sector can have on the marine environment by exploring mooring systems designed to enhance habitats for certain species.

The field research will be carried out at EMEC’s wave and tidal energy test sites in partnership with other test centres in North and South America, Asia, and Europe, where various arrays of panels populated with anti-fouling coatings will be deployed to develop a standard operating procedure for MRE biofouling monitoring.

The Marine Energy Research and Innovation Centre (MERIC) in Chile and the Northwest National Marine Renewable Energy Centre in Oregon are among the research centres involved.