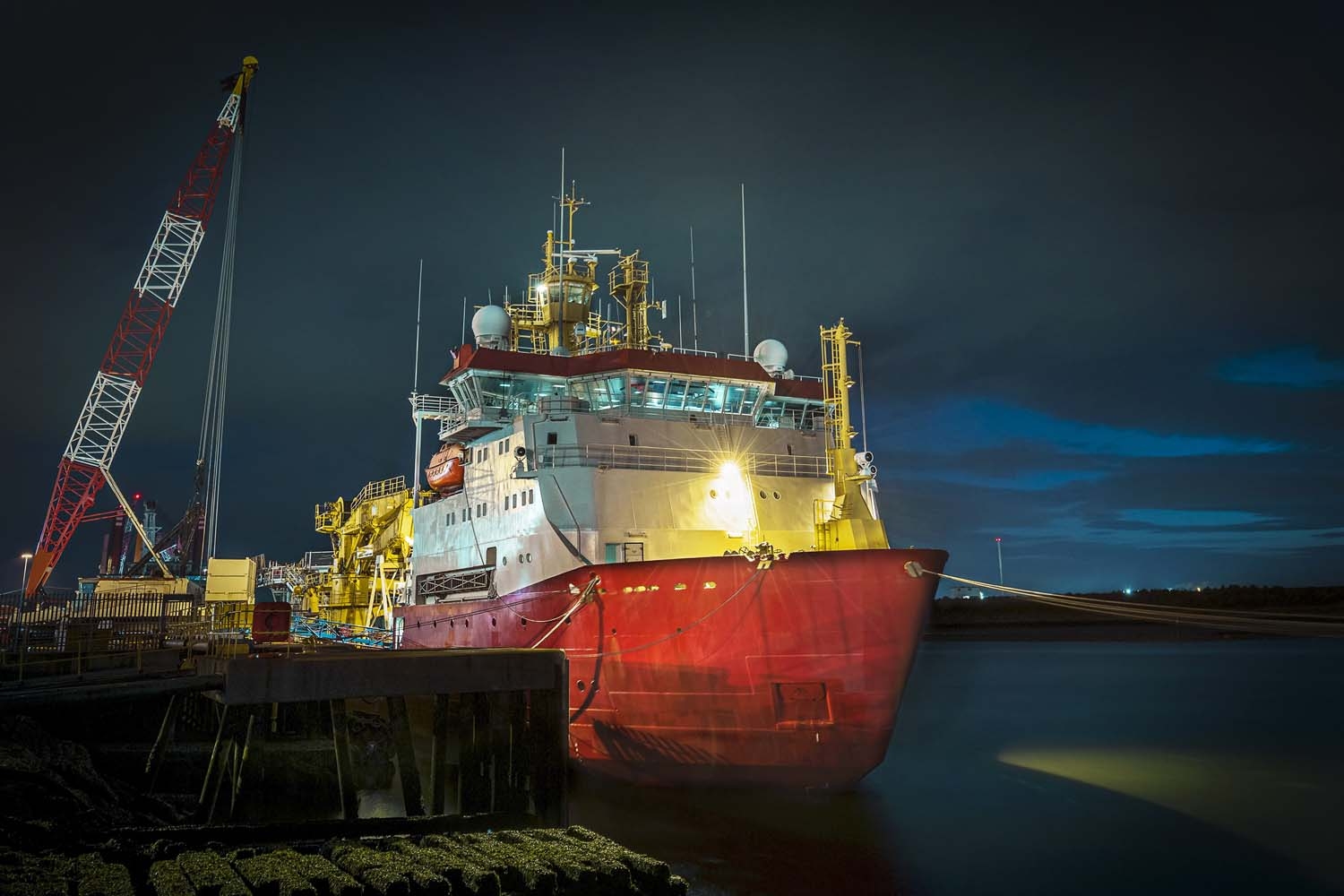 The overhaul included repairs and upgrades to the engines, machinery, and systems on board as well as repainting of the hull.

The work was carried out on Protector at the Teesside Docks in Middlesbrough following its return from an extended multi-disciplinary mission in the Southern Hemisphere earlier this spring. The ship conducted research, mapping, and environmental assessment in the Antarctic Region, the South Atlantic, and southern Africa during the months-long deployment.

A series of training exercises for the ship’s company was then carried out upon completion of the overhaul. Protector and its crew have since been deemed by a Royal Navy operational assessment team as ready for future deployments after having successfully completed all exercises.