Wreck of WWII-era US patrol boat found off Maine 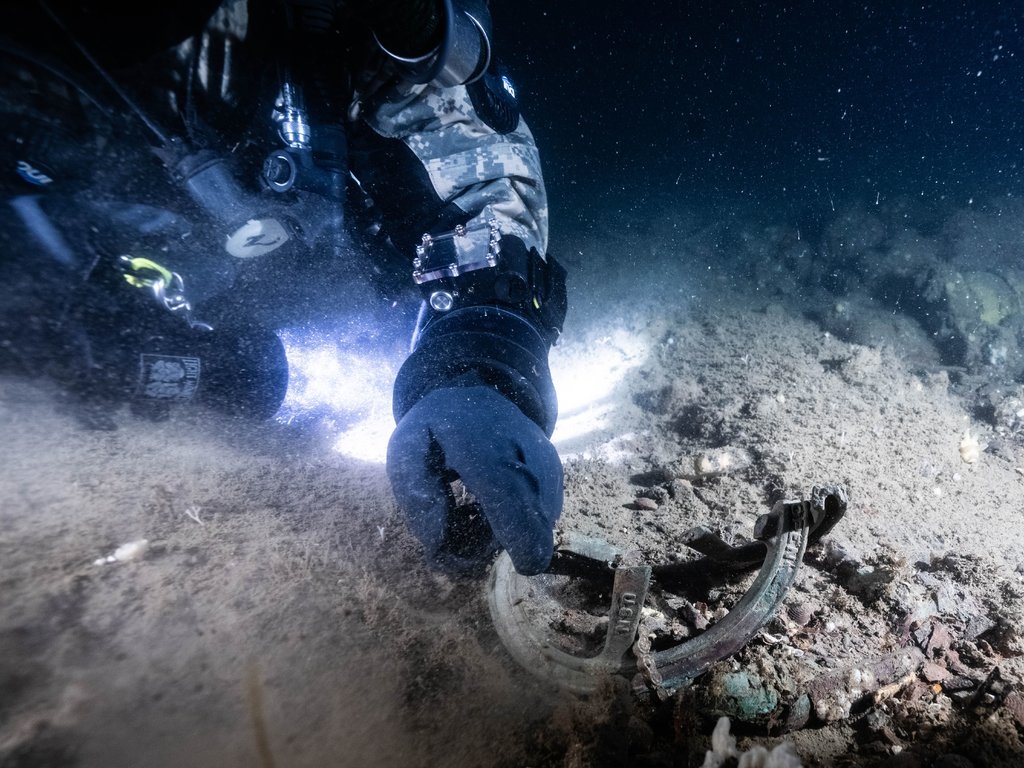 A shipwreck discovered off the US East Coast in June 2018 has been confirmed to be an American warship that was lost at sea in the closing months of World War II.

A civilian dive team had found the wreck of the Eagle-class patrol craft USS Eagle 56 in a rocky warren at a depth of 91 metres some eight kilometres off Cape Elizabeth, Maine.

The vessel had remained unidentified until the US Navy recently confirmed that it was indeed Eagle 56, which was lost along with 49 of its 62-person crew while towing a practice target on April 23, 1945.

Underwater video footage of the wreck shows one of its two main deck guns and some of its depth charges still intact. The hull itself, however, was found in two pieces approximately 100 metres apart on the ocean floor, reinforcing the presumption that the sinking was caused by an enemy torpedo.

Eagle 56 is widely believed to be the last American warship to be sunk by a German U-boat.

In 2001, the US Navy declared Eagle 56‘s loss, which had initially been attributed to an onboard boiler explosion, as having been caused by a torpedo fired by the German submarine U-853. The U-boat was itself later sunk by US Navy destroyers off New London, Connecticut, on May 7, 1945, one day before Germany officially surrendered to the Western Allies.

The wreck of Eagle 56 has since been designated a war grave under US federal law and is thus protected from unauthorised tampering.