Written by Baird Maritime on September 9, 2019. Posted in Maritime Archaeology. 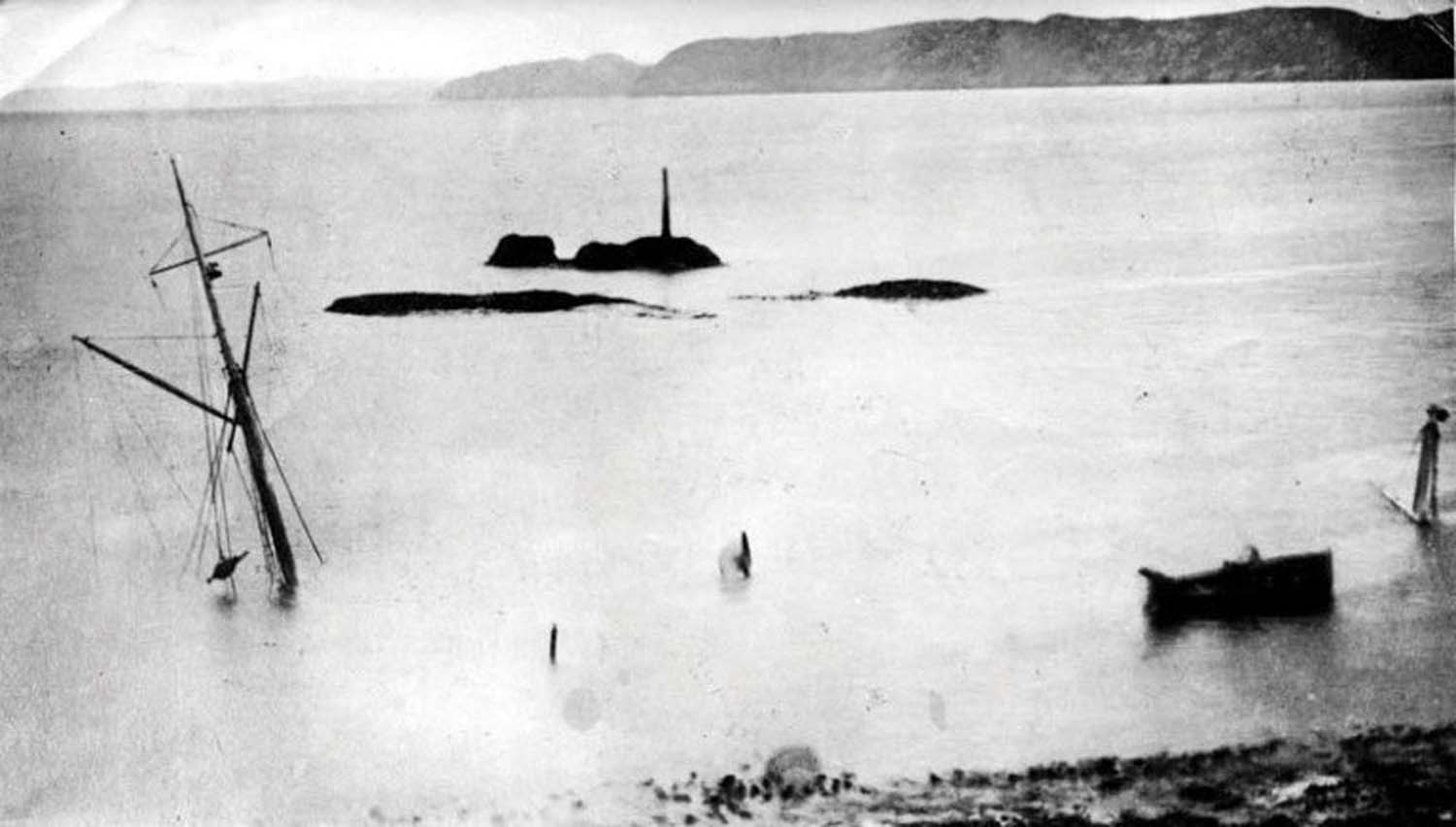 The wrecks of 15 ships and submarines, including seven German U-boats from World War I, will be given additional legal protection by the UK Ministry of Defence (MoD) as it adds to an already-extensive list of hallowed sites covered by the 1986 Protection of Military Remains Act.

Among the recently added shipwrecks is that of Iolaire, a yacht which sank on New Year’s Day 1919 after it struck rocks close to Stornoway harbour in one of Scotland’s worst maritime tragedies. Only 83 of the vessel’s 284 occupants survived the incident.

Also afforded added protection are seven German U-boats lost around the UK between 1914 and 1918, mostly to mines. One of these, U-87, was depth-charged, shelled, and rammed by Royal Navy patrol vessels HMS P56 and HMS Buttercup on Christmas Day 1917, just hours after it had torpedoed a passenger liner bound for Liverpool.

The submarine sank 24 kilometres north of Fishguard, taking all 43 men aboard with it. Its wreck was found two years ago by experts from Bangor University.

The recent additions also include two former French warships lost during the Battle of Britain. The submarine chasers Chasseur 06 and Chasseur 07 escaped the fall of France and were taken over by British crews, who took them on patrol in Weymouth Bay on the night of October 11-12, 1940, when they were sunk by German motorboats.

All the newly-listed wrecks are being designated “protected places” which can be visited by divers on a “look but don’t touch or enter” basis, with the exception of the remains of the submarine HMS B2.

One of Britain’s second generation submarines, B2 was lost with 15 crew when it collided with the German liner Amerika northeast of Dover in October 1912.

The submarine’s wreck site is now a “controlled site,” the highest level of protection wherein no diving is allowed at all by the MoD.

The wreck sites that were recently added to the protected remains list are the final resting places of an estimated 571 people, the MoD said in a statement.