Search for famed explorer’s sailship lost in 1915 called off 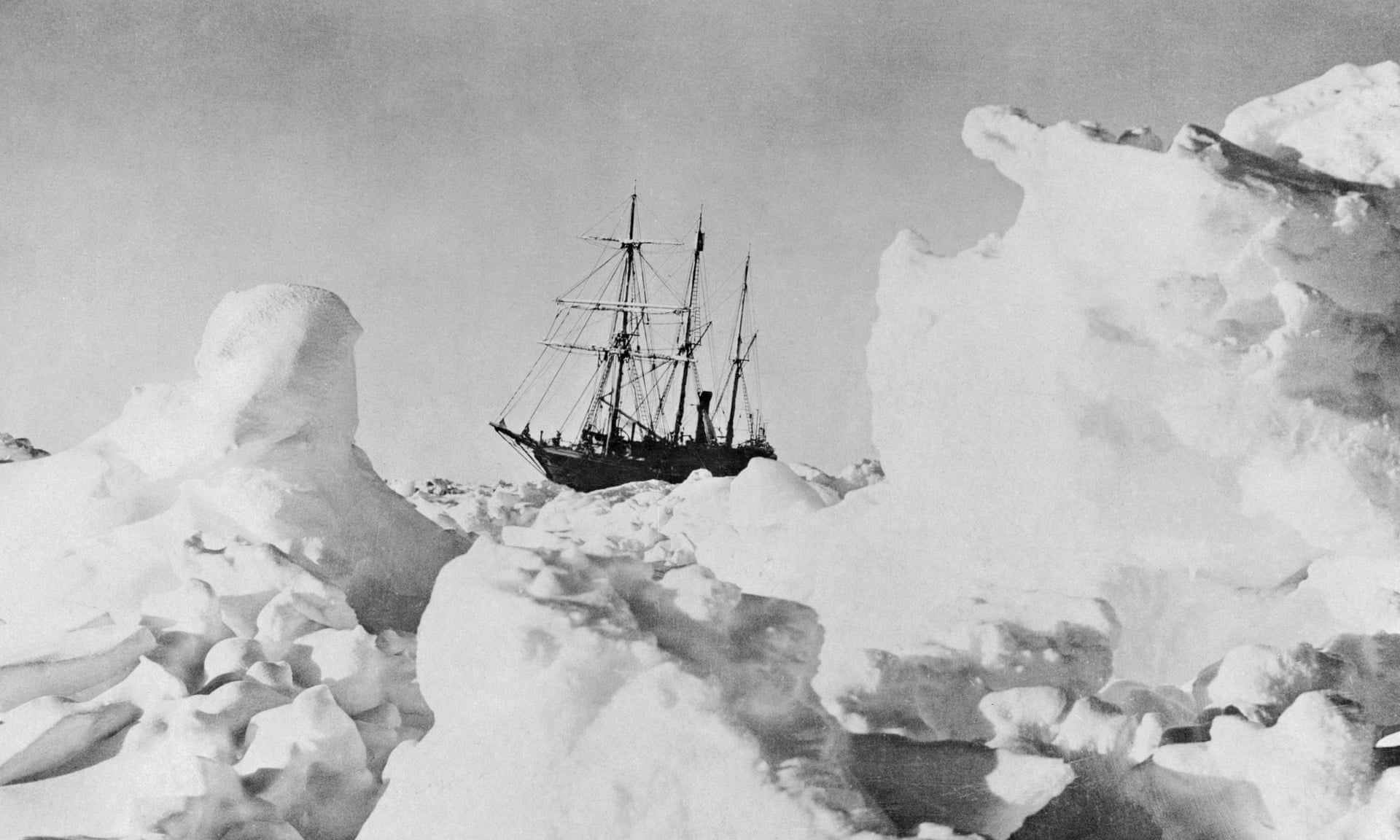 The Antarctic expedition team tasked with locating Sir Ernest Shackleton’s 1912-built barquentine Endurance have called off their search for the famed British explorer’s missing sailship after they lost contact with one of their unmanned submersibles.

The Weddell Sea Expedition team have stated that they have been unable to re-establish contact with their specialist autonomous underwater vehicle (AUV) AUV7 ever since it became trapped beneath a sheet of ice at around the middle of February.

Deteriorating sea conditions had caused a large piece of floating ice to move into the area being surveyed by AUV7. The ice subsequently blocked the signals that were being transmitted between the submersible and its mother ship, the South African government-owned research vessel SA Agulhas II.

The expedition team spent the next few days attempting to recover AUV7. However, they ultimately decided to abandon their mission of searching for the wreck of Endurance and, in effect, their attempts at recovering the submersible.

Mark Antelme, the expedition’s spokesperson, has stated that the worsening weather heightened the risk of SA Agulhas II and those embarked on it also getting trapped in the ice, hence the decision to abandon the mission.

Whether AUV7 was able to locate Endurance at all will forever remain unknown as the images taken by the submersible’s colour cameras were lost along with the submersible itself, Antelme added.

The ship ultimately became trapped in ice and remained in that condition for 10 months before it sank on November 21, 1915.

Shackleton and his crew of 27 were then forced to endure the harsh Antarctic conditions on their own until all were finally rescued by August the following year.