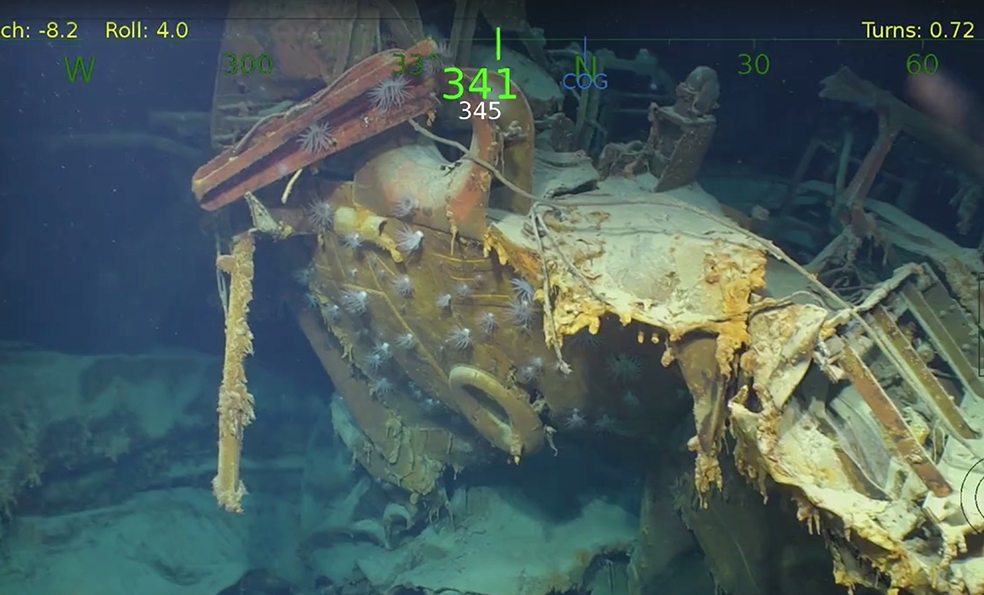 Wreckage from the sunken World War II ship USS Juneau has been found on the floor of the south Pacific Ocean off the coast of the Solomon Islands.

The expedition crew of research vessel Petrel said the Atlanta-class light cruiser was found 4,200 metres below the surface

Juneau was sunk by a Japanese torpedo during the Battle of Guadalcanal in November 1942, ultimately killing 687 men.

USS Juneau had a short service history only being commissioned just under a year before its sinking.

Petrel‘s ROV is capable of diving to 6,000 metres.