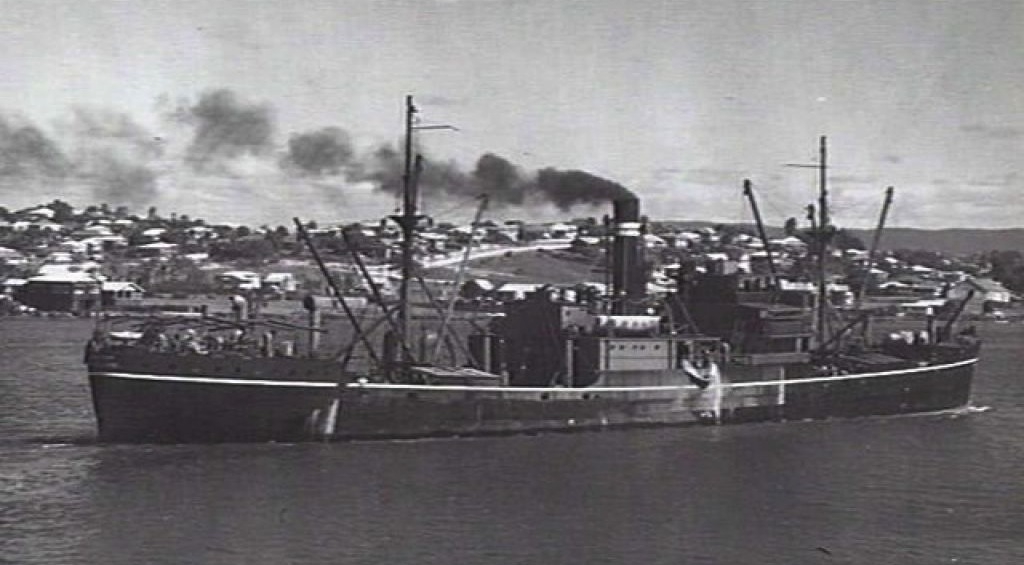 Researchers on the Australian research vessel Investigator have solved a 74-year-old maritime mystery with the discovery of the wreck of SS Macumba.

The discovery of the merchant ship sunk by Japanese air attack during World War II was made during a targeted survey in the Arafura Sea off the coast of Arnhem Land.

Macumba was a 2,500-tonne steel merchant ship that was sunk on August 6, 1943 when two Japanese aircraft attacked at low level and scored a direct hit on the ship’s engine room.

Three crew were killed in the attack, with one body never being recovered.

Advanced multibeam sonar systems were used to locate and map the wreck, which was found in 40 metres of water, and appears to be upright and relatively intact.

“We discovered the wreck in the middle of the night after about 10 hours of searching, which was lucky as we only had a couple more hours available for the search,” said Marine National Facility Voyage Manager Hugh Barker.

“It was also really lucky that we had an excellent team on the sonar who noticed some unusual features on the seafloor near the edge of our search area and asked for the ship to do an extra wide turn outside the search area. That’s when we found it.”

Once the wreck was mapped using the ships sonar systems, a specialised drop camera was then lowered into the water to photograph the site, capturing footage of the wreck and marine life around it.

“Macumba was about the same length as Investigator and it was likely that the wreck would have formed an artificial reef, providing habitat for a range of marine life,” Hugh said.

“Our drop camera even got a close-up photo of an inquisitive reef shark that seemed to be guarding the site. It was a special night for all on board and we are so pleased to find the final resting place of Macumba.”