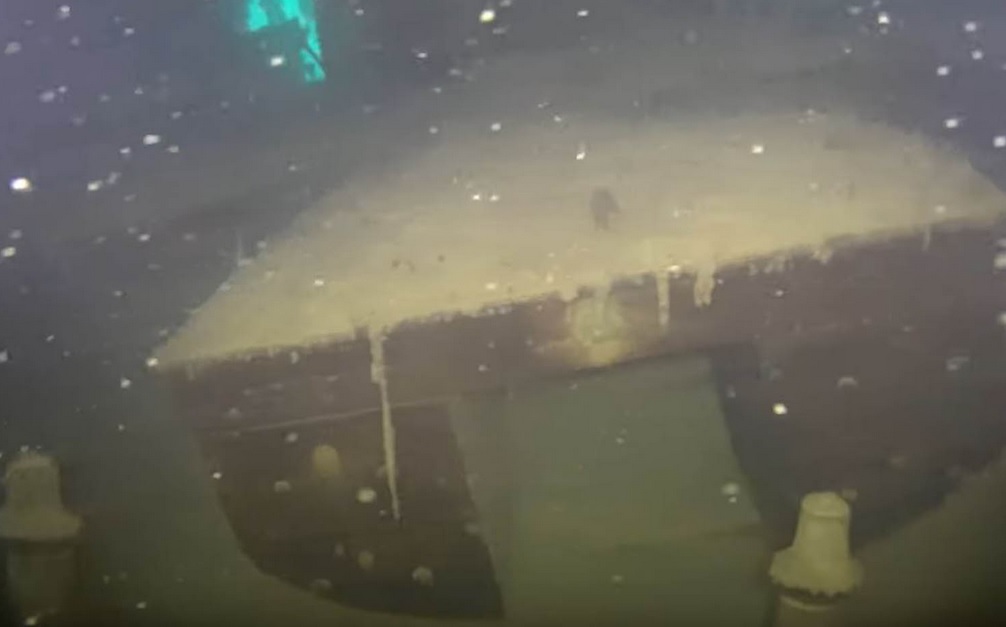 The Parks Canada Agency recently conducted a series of dives to the wreck of HMS Terror, a Royal Navy warship and expeditionary ship that was lost at sea in 1848.

The crews were forced to abandon both vessels and strike out for safety, but all 129 of them perished before they could be rescued.

The disappearance of the ships and their men was the start of a 15-year-long search effort which found some relics, human remains, and accounts of the partial fate of the expedition. However, the wrecks of Erebus and Terror were only discovered in 2014 and 2016, respectively, with the latter being found off King William Island in the suitably-named Terror Bay in Canada’s Nunavut territory.

Experts from Parks Canada’s Underwater Archaeology Team spent one week exploring the remains of Terror, sending a robot submarine down seven times into the wreck to map it in 3D and explore cabins and compartments not seen in 171 years. The team obtained clear images of over 90 per cent of the lower deck of the ship, which includes the living quarters of the crew.

The archaeologists will now examine stills and video footage for a better understanding of the ship, its fate and life on board for the ship’s company.