Written by Cheryl Rita Kaur on May 11, 2018. Posted in Ausmarine - Passenger Vessels, Marine Research and Training. 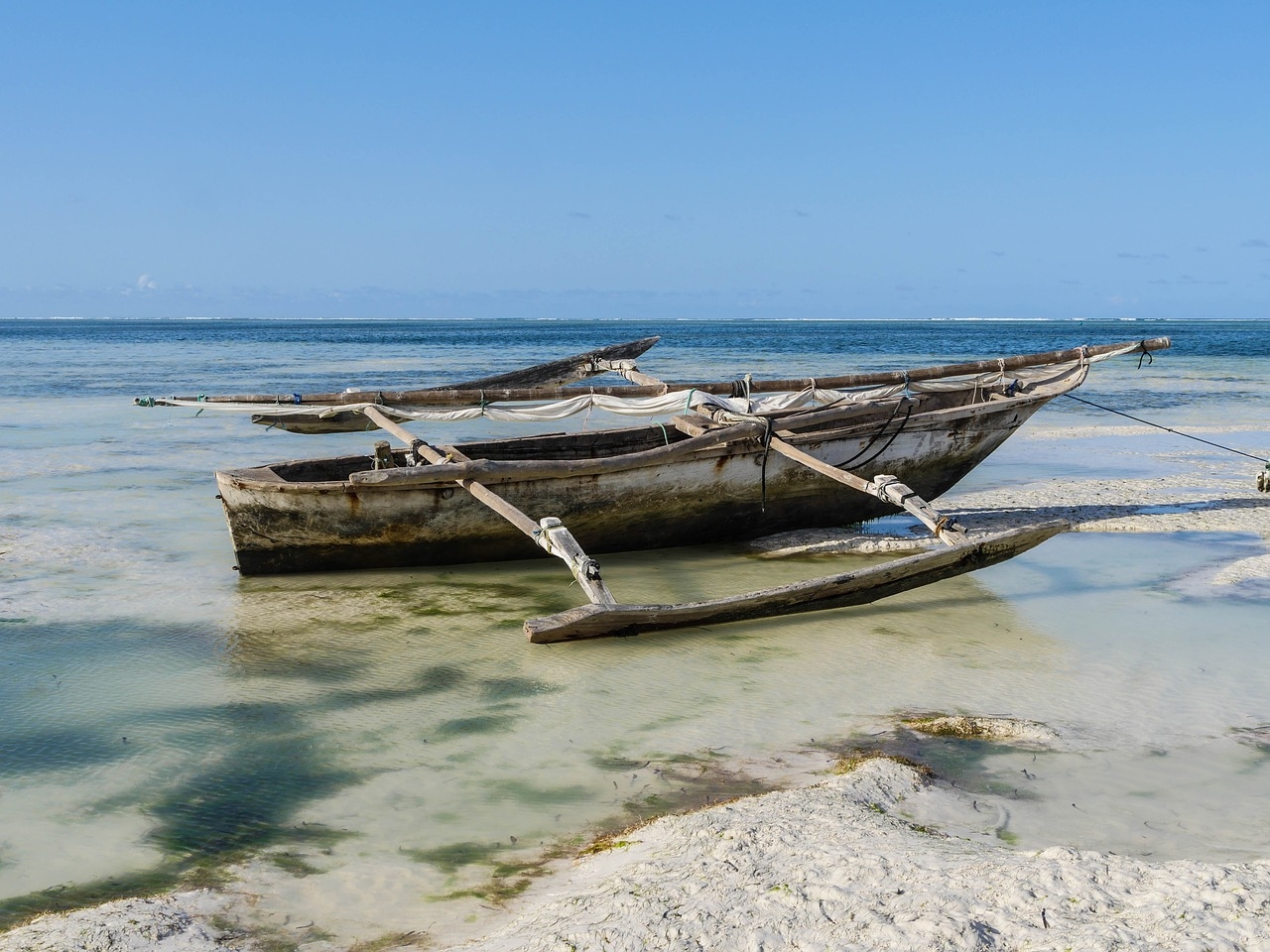 I had the opportunity to attend, as part of the Malaysian delegation, the recent Indian Ocean Conference on Blue Carbon held in Perth, Australia. This forum was organised by the Commonwealth Scientific and Industrial Research Organisation (CSIRO) and the Australian Department of Foreign Affairs and Trade in collaboration with the Indian Ocean Rim Association (IORA), from March 19 to 23, 2018 at the Indian Ocean Marine Research Centre in Western Australia.

Blue carbon ecosystems which include mangroves, seagrasses and tidal marshes support food security and economic self-sufficiency though fisheries and tourism activities. They also play an important role in climate change mitigation and adaptation, besides protecting the livelihoods of coastal communities.

The main objectives of the forum was to build capacity in understanding blue economy principles and how blue carbon fits in the framework, generate understanding on how to apply blue carbon assessment methods in the region, promote economic empowerment through prudent use of blue carbon resources including participation from women, explain the role of the International Partnership for blue carbon (a coordinated global programme focusing on mitigating climate change through the conservation and restoration of the coastal and marine ecosystems), as well as develop a network of blue carbon practitioners in the region.

The meeting discussed ecosystems degradation as a source of greenhouse emissions, which would otherwise be trapped in the plants and sediments. Wetland vegetation, although occupying only about two percent of the world’s seabed area, are responsible for some 50 percent of the carbon transfer captured by living organisms in ocean sediments.

The forum therefore shared information on the status and developments on blue carbon resources in the Indian Ocean Rim, enhanced member states’ knowledge on how blue carbon fits in a blue economy framework, as well as provided practical skills on the assessment methods. Recommendations included establishing an Indian Ocean Blue Carbon Assessment Project allowing member states to provide samples to CSIRO for blue carbon analysis, improved data collection such as the creation of a blue carbon inventory and a regional knowledge sharing hub, exchange programmes for young scientists, capacity building programmes addressing issues such as rehabilitation of assets and ecosystems, as well as development of a regional blue carbon network.

The meeting largely emphasised on the need for sound science coupled with a robust policy and governance framework as the key to blue carbon protection and restoration efforts at all levels. For this, the delegates agreed to work towards a common understanding of coastal blue carbon and identify the priorities for its protection, restoration and management. Besides, the forum also stressed upon better coordination and support on sharing information, science, expertise, best practices as well as lessons learned towards encouraging and advocating for such positive efforts to be continued effectively in the region.

Cheryl Rita Kaur is the head of the Centre for Coastal and Marine Environment, part of the Maritime Institute of Malaysia (MIMA).