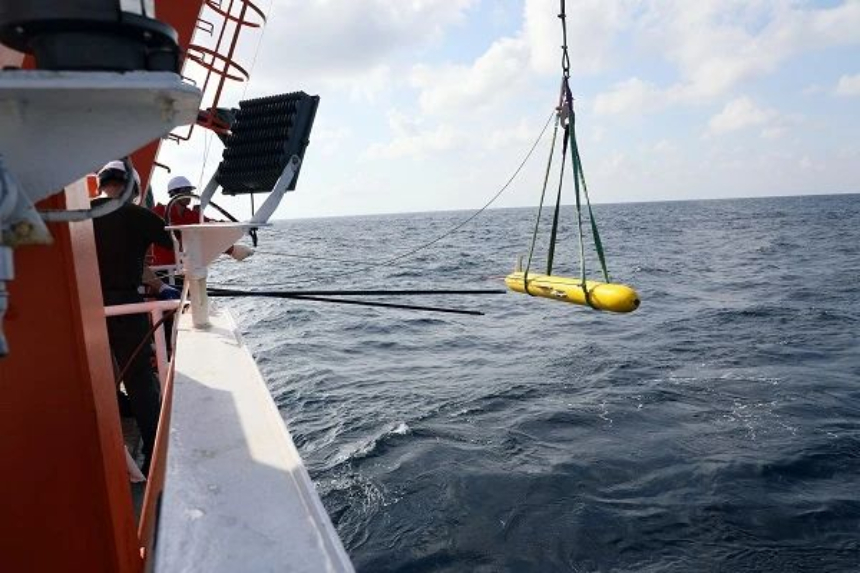 The Hai Yi (“Sea Wing”) gliders were deployed from the research vessel Xiang Yang Hong 06 and were used to collect oceanographic data which were then relayed to shore stations for analysis by scientists.

The gliders covered a total distance of more than 12,000 kilometres during the expedition.