Written by Baird Maritime on December 17, 2019. Posted in Icebreaking. 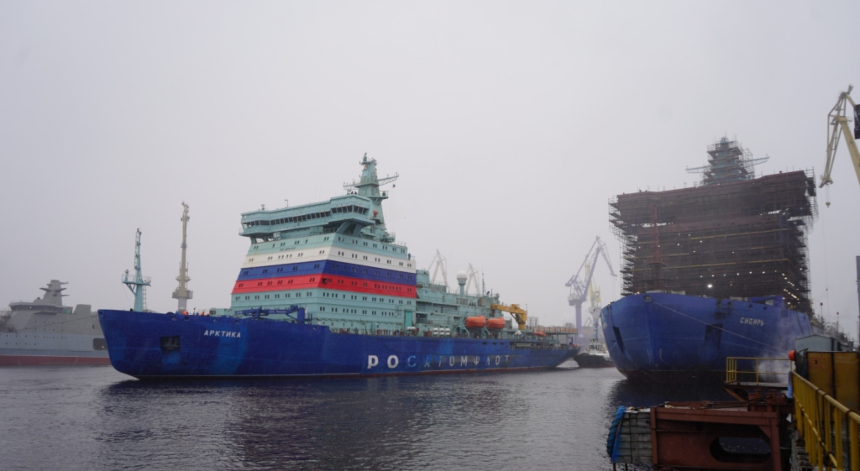 Tested during the trials were the vessel’s engines, standby diesel generators, anchor, ballast, and communication and navigation systems.

Arktika achieved a speed of six knots during the trials, which were carried out over a span of four days in the Gulf of Finland.