Written by Baird Maritime on June 24, 2020. Posted in Icebreaking. 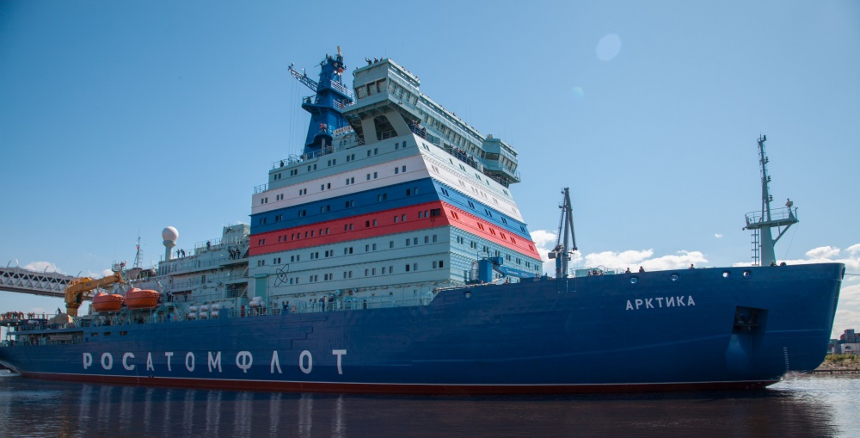 The trials will be conducted over a span of three weeks in the Gulf of Finland and will cover the vessel’s icebreaking equipment, steam turbines, electric propulsion, anchor, steering devices, and navigation and communication systems.

Delivery to customer Rosatom is expected shortly after the vessel’s return to the shipyard upon conclusion of the trials.